Recently posted on the Jewish Exponent site, an excellent think piece about two films — OMAR, from Palestine, which we are currently screening, and BETHLEHEM, from Israel, which we open Friday. They are both terrific films and both tell stories with the same basic subject matter from different sides of the conflict. The piece is by Greg Salisbury:

Israeli Politics at the Oscars: Two Films, One Issue

At the 86th Academy Awards ceremonies on March 2, a film about the morally ambiguous and lethal world inhabited by Palestinian informants and their Israeli handlers will be one of the five nominees for Best Foreign Language Film. Win or lose, the evening will cap a successful year in which the film has won awards across the world.

The film in question is not Bethlehem, Israel’s entry, by first-time director Yuval Adler, which recently won six Ophirs, the Israeli equivalent of the Oscars, as well as the top prize at the 2013 Venice Film Festival. It is Omar, the Palestinian submission, directed by Hany Abu-Assad, which won the Special Jury Prize at the 2013 Un Certain Regard section of the Cannes Film Festival. Abu-Assad was also nominated in 2006 for his film Paradise Now, about a pair of Palestinians preparing to become suicide bombers.
Both films, with two different viewpoints of the same controversial subject, are among the record 76 submissions from countries looking to take home a statuette. Only the voting members of the Academy of Motion Picture Arts and Sciences know why one of these films was selected and not the other — the “arts” part of the academy’s name underscores the subjective nature of judging what is best about the form.
Read the rest of piece on the Jewish Exponent website. 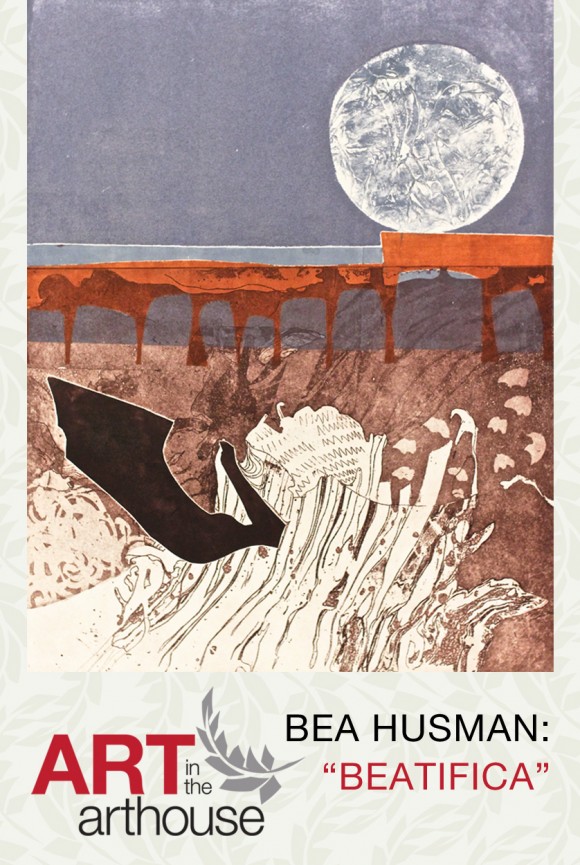 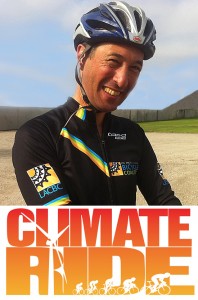 Wow!  Thanks to our patrons and community partners, we’re pleased to report that our 75th Anniversary activities raised approximately $100,000 for the Laemmle Charitable Foundation!  These funds will be directed to local, L.A.-based non-profits doing inspired work around the issues of poverty, the environment, and alternative transit.

With $18,000 in ticket sales, the response to the 75th Anniversary Raffle was beyond expectations.  In addition, $70,000 was raised via our commemorative book – “Not Afraid … 75 Years of Film Exhibition in L.A.”  The final $12,000 came from tickets purchased to the 75th Anniversary Gala held at the Royal Theatre on December 17th.  Additional support was provided by ticket buyers at four additional celebratory screenings at the Monica, Claremont, NoHo, and Playhouse.

Even though the 75th Anniversary events have passed, it’s not too late to participate! Your purchase of a 75th Anniversary T-shirt or the  “Not Afraid…“ book will benefit the Foundation.  The book, which features articles on Laemmle History, our Top 75 Films, classic L.A. Eateries, and more, is a great keepsake. It can be purchased at any Laemmle theatre or online. The spiffy t-shirts are also available online and at select Laemmle locations (Claremont, Encino, North Hollywood, Pasadena, and West L.A.).

If you had the good fortune of attending the 75th Anniversary Gala at the Royal, you know what a fantastic evening it was.  Senior V.P. Jay Reisbaum kicked off the proceedings with some brief remarks about the Laemmle Foundation.  Then Bob Laemmle regaled attendees with memories of his father, Laemmle Theatres co-founder Max Laemmle, and talked about the bygone days of movie exhibition.

Tish Laemmle, wife of current company President Greg Laemmle, introduced Aaron Paley of CicLaVia, who accepted a grant of $5000 for L.A.’s preeminent bike and pedestrian street festival. Lewis MacAdams captivated everyone with a very impassioned speech on behalf of the L.A. River.  His organization, FOLAR (Friends of the L.A. River) also received $5000 from the Foundation.  Lastly, we were thrilled to honor Alyse Laemmle, wife of co-founder Kurt Laemmle, who was in attendance and, at 97 years old, still going strong!

The evening culminated with a screening of  A MAN AND A WOMAN, Claude Lelouch’s classic 1966 French romance that enjoyed a startling two-year run at the Laemmle Regent, thus kicking off the Westwood Village moviegoing boom.

The Foundation is an IRS recognized 501(c)(3) private, non-profit organization, meaning your donations to the Foundation are tax-deductible to the extent allowed by law. Without any paid staff,  the Foundation has managed to distribute more than $850,000 since its inception.  The board hopes to cross the $1M mark by the end of 2014.  As mentioned earlier, giving is directed to local organizations with the ultimate aim of making L.A. a more livable and compassionate city for all its denizens.  For more information on the Foundation, including a full list of beneficiaries, visit its website at www.laemmlefoundation.org.

We’d be remiss if we didn’t end this post with a big thank you to the entire Laemmle community, including you, our devoted patrons, friends, family, associates, and sponsors.  In most cases, these parties are one and the same – as we consider all in our purview to be, as poet Ogden Nash observed, ‘Laemmle Faemmle.’

Since 1938, we’ve been bringing great cinema to L.A.  As a result, we’ve thrived as a family owned and operated business for over three successive generations of leadership. And we couldn’t have done it without you.  So here’s to the past 75 years … and the next!

Joshua Oppenheimer, director of the astonishing documentary THE ACT OF KILLING, will participate in Q&A’s after the 10:30 AM screenings Saturday and Sunday at the Monicas.

LAFCA just announced their 2013 winners, among them many films we’ve played or are playing, and one very lovely picture we are proud to be opening very soon: Spike Jonze’s HER, which they named Best Picture (in a tie with GRAVITY). They also gave it the award for Best Production Design and the movie was runner up in three other categories: Best Screenplay, Director and Score. HER is an original, moving, funny, beautifully realized knock-out featuring Scarlett Johansson’s best-yet peformance. And you never even see her face.