TEMBLORES Juan Pablo Olyslager will participate in a Q&A following the 7:20 pm show on Friday, 12/6. 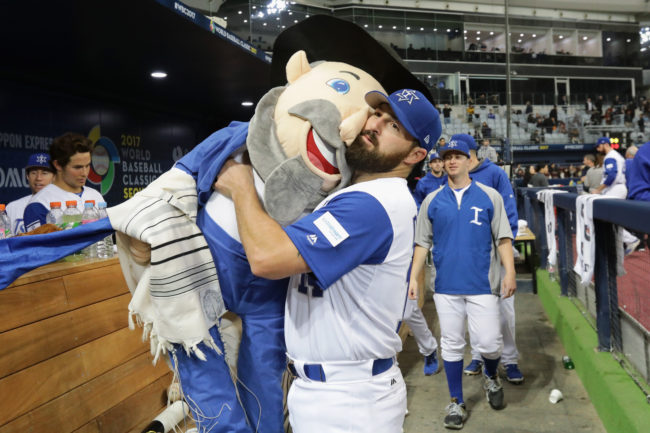 THE LAST PHOTOGRAPH director and star Danny Huston will participate in Q&A’s following the 7:30 pm show on Friday, 9/6 and Saturday, 9/7.