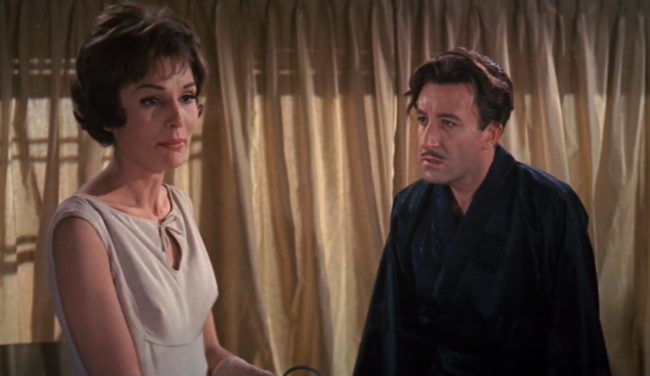 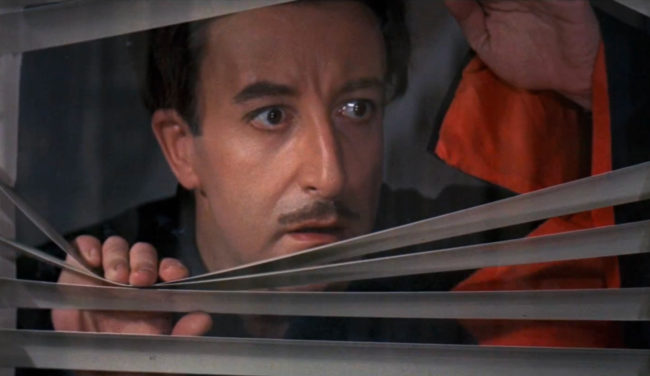 I can be reached at sfarb@stephenfarber.com.