ELAINE STRITCH: SHOOT ME filmmaker Chiemi Karasawa will participate in Q&A’s after the 7:40 PM screenings at the Royal on Friday and Saturday, March 7 and 8 as well as after the 5:20 screening on Saturday. 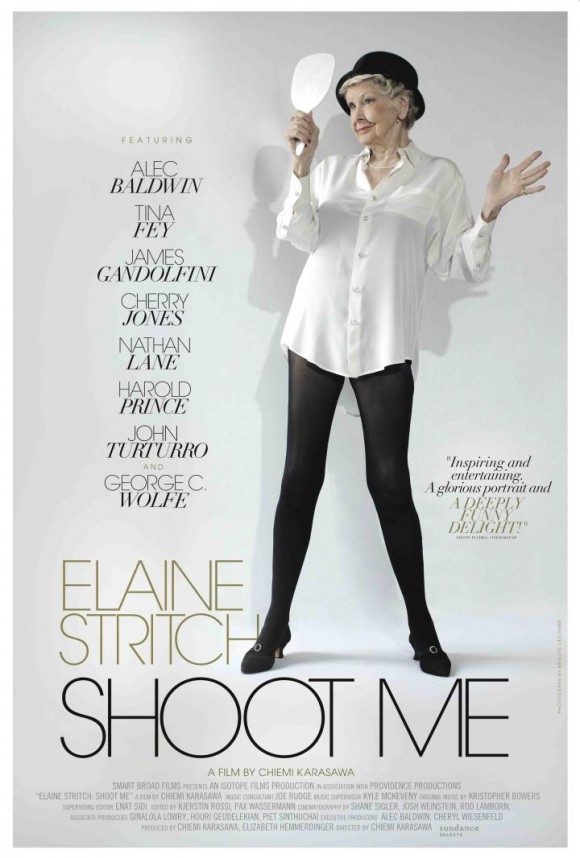 OMAR writer-director Hany Abu-Assad, producer-co-star Waleed Zuaiter and actress Leem Luban will participate in a Q&A on Sunday, February 23 after the 4:30 PM screening at the Royal. 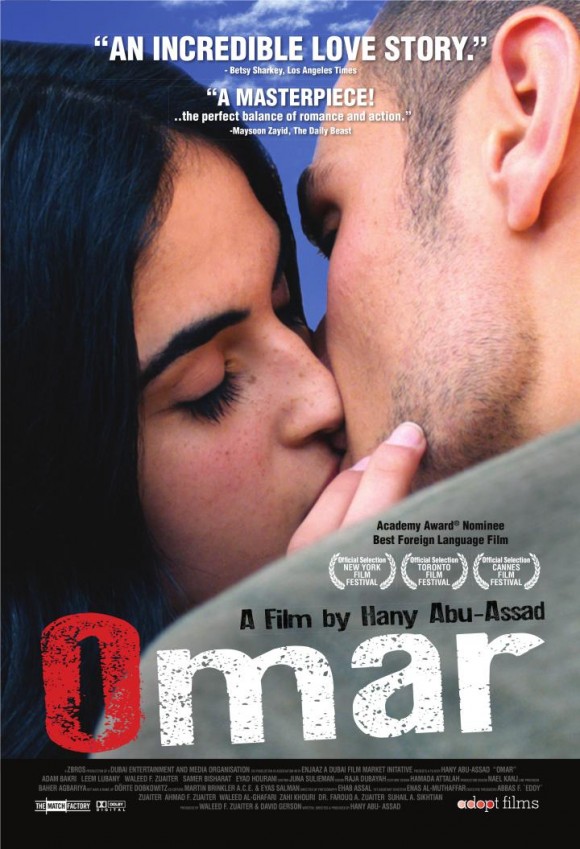 Nana Ekvtimishvili recalls things being even worse than depicted in her movie IN BLOOM, which is set in a newly independent Georgia. She and husband/co-filmmaker Simon Gross discuss the film.

“In Bloom,” the foreign language film Oscar submission from Georgia, revolves around two 14-year-old girls coming of age in 1992. Best friends Eka and Natia live in Tbilisi, the capital of Georgia, a newly independent country after the collapse of the Soviet Union, but independence hasn’t made life any easier.

There’s violence and unrest, with justice doled out vigilante style. Food is scarce and bread lines are long. And a lot of young girls don’t even get the opportunity to be teenagers because they are kidnapped by men and forced into marriage.

Nana Ekvtimishvili, who was raised in Tbilisi, wrote the film, which opens Friday, and co-directed it with her German-born husband, Simon Gross. The two met in Munich, Germany, as film students and currently live and work in Tbilisi.

EXPECTING director Jessie McCormack and stars Michelle Monaghan and Radha Mitchell will participate in a Q&A after the Saturday, December 7, 7:20 PM screening at the Music Hall.

IndieMovies2Watch just posted a very good review/discussion of AFTERMATH. Check it out!

REACHING FOR THE MOON director Bruno Barreto will participate in a Q&A after the first evening screening on Friday, November 29 at the Royal.

FOLLOWING THE NINTH: IN THE FOOTSTEPS OF BEETHOVEN’S FINAL SYMPHONY director Kerry Candaele will participate in a Q&A after the 5:30 screening at the Music Hall on Saturday, November 23rd.

Legendary actor Edward James Olmos, one of the stars of the new John Sayles film GO FOR SISTERS, will participate in a Q&A after 7 PM screening at the Playhouse on Saturday, November 23.