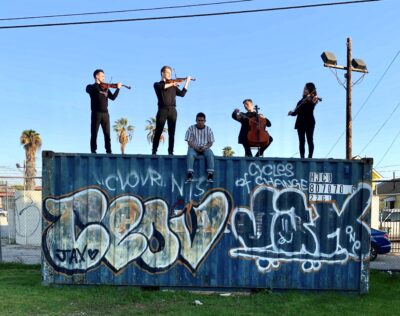 Mixtape Series draws inspiration from how friends share music. We curate our favorite musical moments to share a feeling. And to tell a story. We love the nostalgic and intimate quality of personalized cassettes. And we value the abundant diversity of music available on today’s streaming platforms. Mixtape combines the best of both. But Pandora and Spotify are no match for human instinct. Our handcrafted playlists connect pieces in ways no algorithm could hope to think up! We seamlessly thread together selections of the best moments in the classical repertoire (and beyond!) into themed concerts. The audience experience is akin to leaving all your music on shuffle, except somehow, no matter how diverse the pieces are, the music always fits together perfectly. Watch their video here. 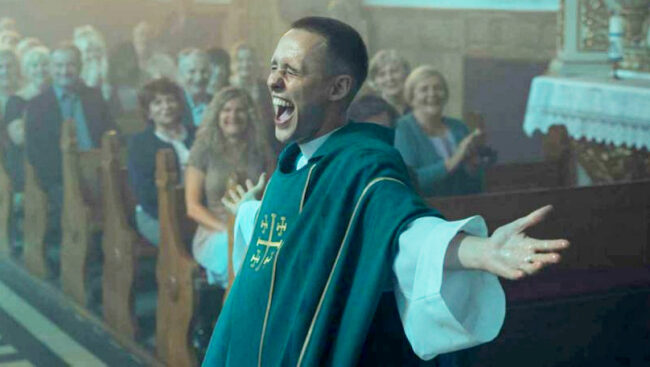 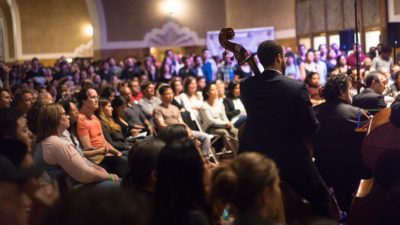 We are thrilled to announce that beginning this weekend we will be screening all of the documentaries short-listed for the 2020 Oscars. Together the 15 films offer a breathtaking portrait of our world, from the micro — the freelance Mexico City ambulance drivers of Midnight Family and the Macedonian beekeeper of Honeyland — to macro —  the data theft crisis depicted in The Great Hack and the savage forced family planning of One Child Nation, all told with peak cinematic genius. The final five Oscar nominees will be announced January 13 and the 92nd annual Academy Awards ceremony is set for Sunday, February 9, but all of these documentaries are as good as the finest fiction films and well worth your time to experience with the big canvass of a movie screen.

MAIDEN is the story of how Tracy Edwards, a 24-year-old cook on charter boats, became the skipper of the first ever all-female crew to enter the Whitbread Round the World in 1989.

THE GREAT HACK uncovers the dark world of data exploitation with astounding access to the personal journeys of key players on different sides of the explosive Cambridge Analytica/Facebook data scandal. (Also playing January 3-9 at the Laemmle Glendale.)

AQUARELA takes audiences on a deeply cinematic journey through the transformative beauty and raw power of water. Captured at a rare 96 frames-per-second, the film is a visceral reminder that humans are no match for the sheer force and capricious will of Earth’s most precious element.

ADVOCATE ~ Since the early 1970s, Jewish-Israeli attorney Lea Tsemel has made a career out of defending Palestinians in Israeli courts: from feminists to fundamentalists, from non-violent demonstrators to armed militants, including suicide bombers.

THE BIGGEST LITTLE FARM follows two dreamers and their beloved dog when they make a choice that takes them out of their tiny L.A. apartment and into the countryside to build one of the most diverse farms of its kind in complete coexistence with nature.

MIDNIGHT FAMILY ~ In Mexico City’s wealthiest neighborhoods, the Ochoa family runs a private ambulance, competing with other for-profit EMTs for patients in need of urgent help. As the Ochoas try to make a living in this fraught industry, they struggle to keep their dire finances from compromising the people in their care.

HONEYLAND ~ Hatidze lives with her ailing mother in the mountains of Macedonia, making a living cultivating honey using ancient beekeeping traditions. When an unruly family moves in next door, what at first seems like a balm for her solitude becomes a source of tension as they, too, want to practice beekeeping, while disregarding her advice.

FOR SAMA is both an intimate and epic journey into the female experience of war. A love letter from a young mother to her daughter, the film tells the story of Waad al-Kateab’s life through five years of the uprising in Aleppo, Syria as she falls in love, gets married and gives birth to Sama, all while cataclysmic conflict rises around her. (Also playing December 28 & 29 at the Royal.)

THE EDGE OF DEMOCRACY ~ A cautionary tale for these times of democracy in crisis – the personal and political fuse to explore one of the most dramatic periods in Brazilian history. Combining unprecedented access to leaders past and present, including Presidents Dilma Rousseff and Lula da Silva, with accounts of her own family’s complex past, filmmaker Petra Costa witnesses their rise and fall and the tragically polarized nation that remains.

THE APOLLO chronicles the unique history and contemporary legacy of the New York City landmark, the Apollo Theater.

KNOCK DOWN THE HOUSE ~ At a moment of historic volatility in American politics, four women decide to fight back, setting themselves on a journey that will change their lives and their country forever. Without political experience or corporate money, they build a movement of insurgent candidates challenging powerful incumbents in Congress. Their efforts result in a stunning upset.

THE CAVE is an unflinching story of the Syrian war. For besieged civilians, hope and safety lie underground inside the subterranean hospital known as the Cave, where Dr. Amani Ballor and her female colleagues have claimed their right to work as equals alongside their male counterparts, doing their jobs in a way that would be unthinkable in the patriarchal culture that exists above.

Crafted from a newly discovered trove of 65mm footage, and more than 11,000 hours of uncatalogued audio recordings, APOLLO 11 takes us straight to the heart of NASA’s most celebrated mission—the one that first put men on the moon, and made Neil Armstrong and Buzz Aldrin household names.

AMERICAN FACTORY ~ In post-industrial Ohio, a Chinese billionaire opens a new factory in the husk of an abandoned General Motors plant, hiring two thousand blue-collar Americans. Early days of hope and optimism give way to setbacks as high-tech China clashes with working-class America.

China’s One Child Policy may have ended in 2015, but the process of dealing with the trauma of its brutal enforcement is only just beginning. The sweeping ONE CHILD NATION explores the ripple effect of this devastating social experiment, uncovering one shocking human rights violation after another. (Also currently playing at the Laemmle Glendale through at least January 2.) 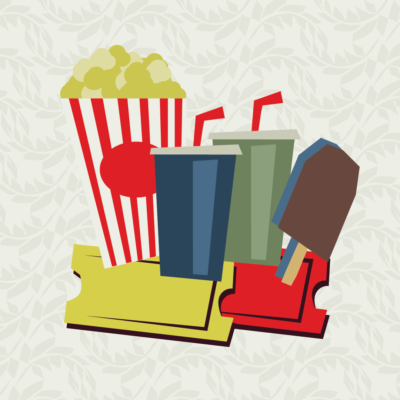 For a limited time, receive $1 off concessions for EACH ticket you buy on Lammle.com.  We know, “unthinkable!”  But we made it happen.

• Good at all Laemmle locations EXCEPT the Fine Arts.

• No menu restrictions – good for ANY concession item!  “Even booze?” you ask.  “Yes, indeed!” we reply.

• Not valid for merchandise.

• You can only use savings for ONE purchase, in-person, during the show you purchased tickets for.

• You can’t redeem it for cash.  Meaning, there’s no money back if the price of your order comes in below the value of your discount. (But hey, if that does happen, you’ll get your entire order gratis!  Not too shabby.)

To access these savings, simply buy your next movie on our website.  Your ticket confirmation info will specify the amount of your discount.  Just print out or be ready to present on your phone at the concessions stand.

So get in while the gettin’ is good… 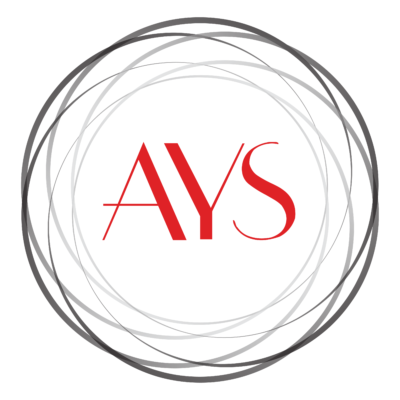 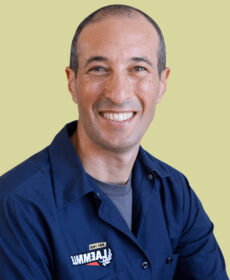 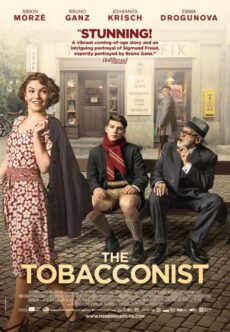