Fill the Void by first time writer/director Rama Burshtein has been playing at Laemmle for a while now. And there’s a simple reason for that – it’s an exquisite piece of filmmaking.

The movie is foremost a loving portrayal and homage to haredi culture in Israel (ultra-religious Jews). Burshtein brings her hasidic community to life in rich, warm tones.  Everything, specially interior space, is suffused in a welcoming, other-worldly light, as if she and talented cinematographer Asaf Sudry had uncovered a place where heaven and earth meet.

With such clear affection for her subject (Burshtein is deeply religious herself), you might think the film is one long sop to Ultra-Orthodox Judaism. You’d be wrong. In fact, Burshtein illuminates this world with nary a comment. The role of women, for instance, comes into clear focus, including the many aspects that would normally scandalize a modern, liberal audience – persistent segregation, cumbersome modesty rules, arranged marriages, etc.  But Burshtein neither endorses such practices nor critiques them. This approach holds true for the film as a whole. Judgment is put to the side; in its place, the director gifts us with a profound sense of grace and acceptance.

If that’s not all, Burshtein has a knowingly deft and gentle touch when it comes to interpersonal relations. Though not lacking in passion or conviction, her characters bring us into the story with remarkable subtlety and restraint. It’s one of those films that you can see three times (and I have!) and discover it anew each time; an unseen gesture, a motivation not previously considered, an underlying theme freshly revealed. Still, despite repeat viewing, Fill the Void stubbornly defies pat summations, preserving a delicious sense of ambiguity up until (literally) the very last instant.

The sublime performance of Hadas Yaron, who won Best Actress at the Awards of the Israeli Film Academy for her lead role as the younger sister Shira, is emblematic of the cast as whole. It’s hard to imagine anyone not being moved by her performance, especially in the final scenes.

Sometimes a film shines such an intense, brilliant light upon its subject that all we can do as an audience is open our mouths in grateful wonder and appreciation. Fill the Void is such a film. You may see it (for the first or third time) at the Royal or Town Center 5 through July 11.

THE ROOM director/star Tommy Wiseau and co-star Greg Sestero in person at the NoHo 7 June 28 and 29 to celebrate the 10th anniversary of this midnight movie phenomenon.

TERMS AND CONDITIONS MAY APPLY director Cullen Hoback will participate in a Q&A after the first evening screening at the NoHo on Friday, July 19.

SOME GIRL(S) filmmaker Daisy von Scherler Mayer will participate in a Q&A after the 7:40 PM screening at the NoHo 7 on Friday, June 28.

Ms. Tippi Hedren will welcome the audience to the 7:40 PM screening of L.A. SUPERHEROES: ILLEGAL IN HOLLYWOOD on Friday, June 21st.  Ms. Hedren was honored recently in Washington D.C. and at the United Nations as a “Woman of Vision” for her efforts to support Vietnamese immigrants and as the “Godmother of the Vietnamese Nail Industry.”

AIN’T IN IT FOR MY HEALTH: A FILM ABOUT LEVON HELM director Jacob Hatley and producer Mary Posatko will participate in a Q&A after the 7:50 PM screening at the NoHo on Friday, June 14.

THE GIRLS IN THE BAND filmmaker Judy Chaikin will participate in Q&A’s after the 7:40 PM screenings at the NoHo 7 Monday 6/10 through Thursday 6/13. 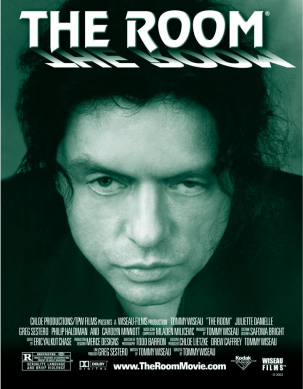 Q&A’s with THE ROOM director/star Tommy Wiseau and co-star Greg Sestero June 28 and 29 at the NoHo 7. Buy your tickets now. 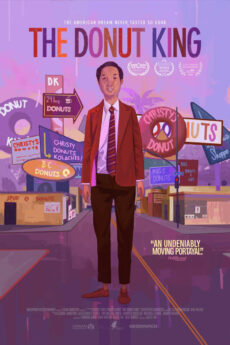 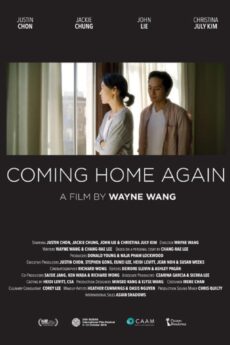