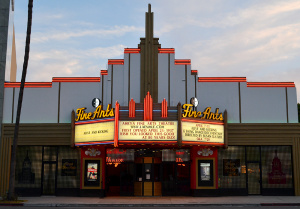 When will you advertise public movies at the Fine Arts Theatre? What will be your policy re: senior prices?

We currently have varying shows and showtimes each week and tickets are available on our website at https://www.studioscreenings.com At the bottom of the page click on Fine Arts Theatre – Purchase Tickets. Prices vary per event.