Laemmle Theatres is pleased to present Ruthy Pribar’s ASIA, beginning Friday, June 25 at the Playhouse, Royal, and Town Center. Shira Haas made an indelible impression (she was nominated for an Emmy and won an Independent Spirit Award) as the lead in the acclaimed recent TV series Shtisel and Unorthodox. Here she stars as a Russian émigré to Israel, navigating (with her single mother) her teenage years, burdened by a largely undefined illness that makes all of her decisions infinitely more poignant. First-time writer-director Ruthy Pribar does an exquisite job of defining the complexities of a mother-daughter relationship that eschews clichés and sentimentality. Instead both actresses (Alena Yiv plays the mother) give riveting, yet understated performances that explore the inevitable chasm that divides the generations and creates barriers between the healthy and the sick—while limning a universal and timeless story of maternal love and loss.

Film critics have started to weigh in with warm reviews:

“Rigorously unsentimental, this impressive Israeli feature debut from Ruthy Pribar stars a mesmerising Shira Haas (recently seen in Unorthodox) as Vika, the daughter struggling to resolve her frail, failing body with the urge to be a normal, rebellious teenager. As her mother, Asia, Alena Yiv is superb, creating a flawed, flesh-and-blood character who is smart enough to know that doing the right thing by her daughter might place her at odds with society and perhaps even the law.” (Wendy Ide, Guardian)

“The maturity of the directorial voice is evident in its clear-eyed, rigorously unsentimental assessment of a shattering situation.” (David Rooney, Hollywood Reporter) 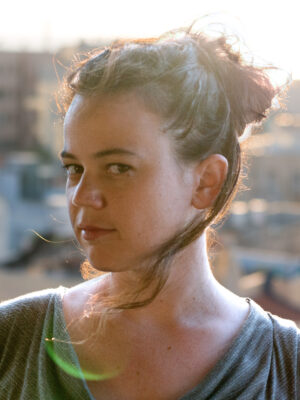 Will this film open up at the Laramie theater and

Will this film open up at the Laramie theater and Encino June 25?

Mr. King
Admin
Reply to  Will this film open up at the Laramie theater and 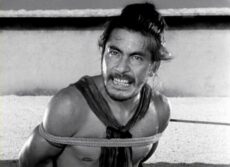