Do you lie awake at night, tossing and turning in a cold sweat, craving the return of hot-buttered-popcorn? If so, Laemmle Theatres is here to help: you can stop by our North Hollywood location this weekend for our final PopCorn Pop-Up event of the year. Laemmle Virtual Cinema may be here to stay, but this weekend is your LAST CHANCE to fully realize the Laemmle-At-Home experience with a Movie Night Combo ($2 off with recent online film rental).

On that note… this week’s virtual lineup begins with the bio-doc Soros, highlighting the complicated career and public standing of the billionaire investor, philanthropist, and Holocaust-survivor for which it’s named. Other outstanding documentaries include Born To Be, concerning a pioneering hospital center for transgender medicine and surgery, as well as the investigative Romanian film Collective, a deep dive into corruption and fraud following a deadly nightclub fire in 2015.

The documentary train rolls on with Coded Bias, a fascinating foray into racial bias within facial-recognition algorithms, as uncovered by 29-year-old MIT Media Lab researcher Joy Buolamwini. Next up is Koshien, a touching Japanese film which follows a high-school baseball team as they compete for their national championship. Our final new documentary of the week is Manny Kirchheimer’s Free Time, an homage to New York City composed entirely of footage originally shot from 1958-1960. 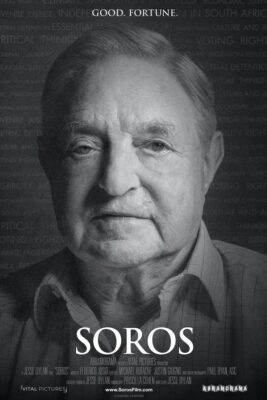 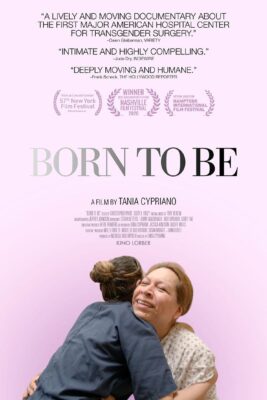 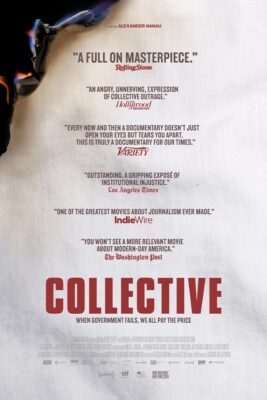 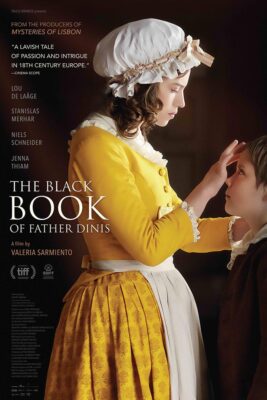 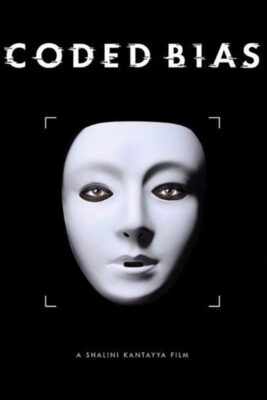 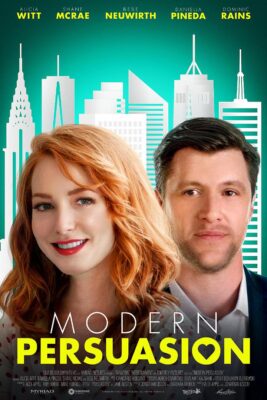 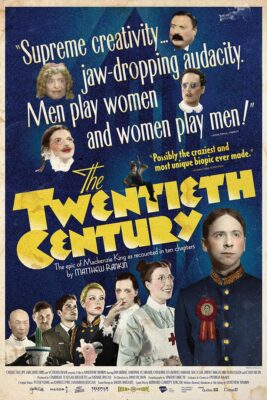 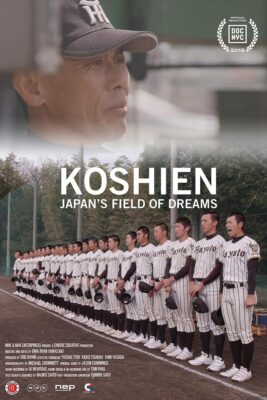 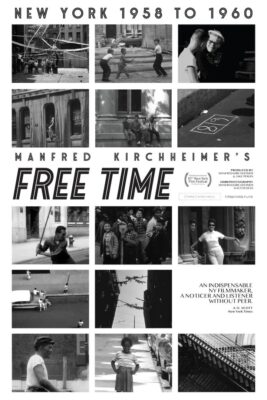 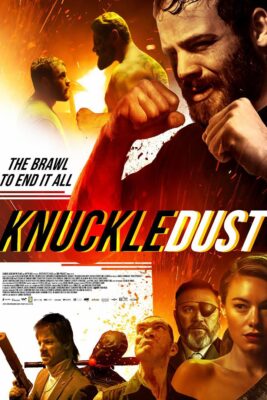 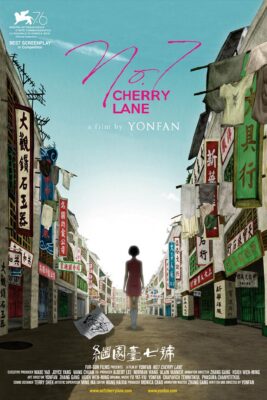 The WINNER of our first-ever Favorite Virtual Movi