2020 has been an exceptionally difficult year for us all, but Tuesday night offered a silver lining: after thirty-two long years, the Dodgers finally regained their rightful position as World Series champions! And if you’re wondering what to watch now that the baseball season has ended, Laemmle Virtual Cinema has a variety of upcoming films in the pipeline which you can track (and even pre-purchase) on our new platform.

We begin this week’s virtual selections with The Donut King, Alice Gu’s standout documentary about Cambodian-immigrant-turned-pastry-magnate Ted Ngoy. Next up is prolific documentarian Frederick Wiseman’s City Hall, a four-hour-long expose on the inner workings of local government. Other docs focus on Philadelphia Eagles fans during their 2017 Super Bowl run, the re-emergence of “vogue” dancing in the United Kingdom, a record-breaking father-son ultra-marathoning team, and a diplomatic mission in the Egyptian desert (also by Frederick Wiseman).

Narrative offerings include the historical drama Radium Girls, the chilling Spanish indie Madre, and a re-mastered version of Fellini’s 1954 classic La Strada. There’s also the Italian drama Alone With Her Dreams, as well as A Place Among the Dead, the genre-bending art film from first-time director Juliet Landau (Buffy the Vampire Slayer). 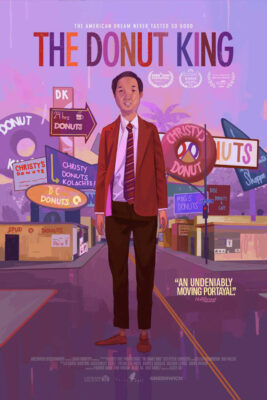 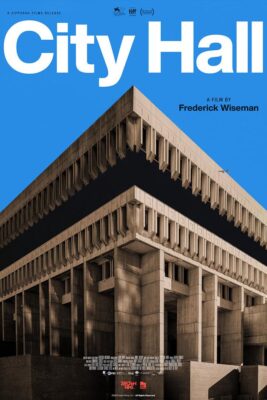 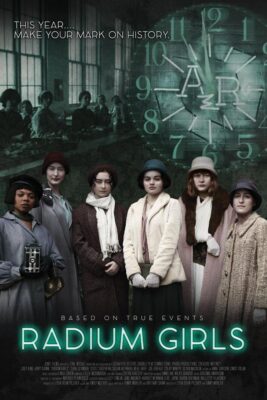 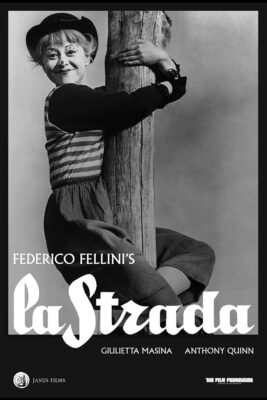 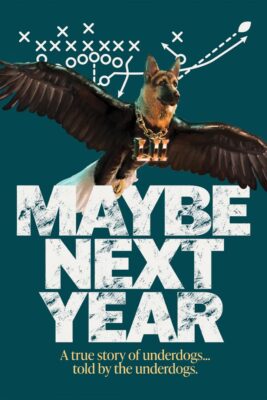 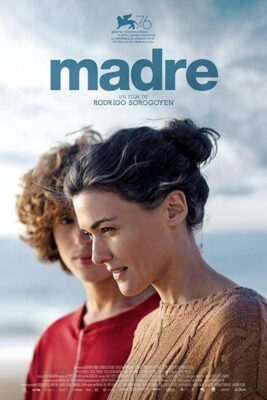 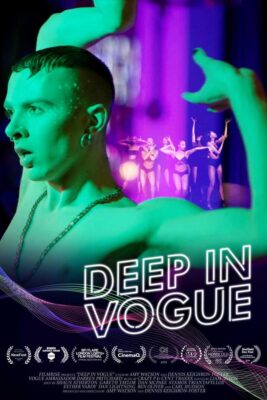 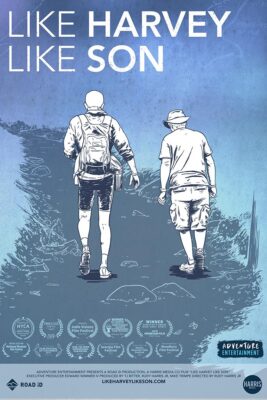 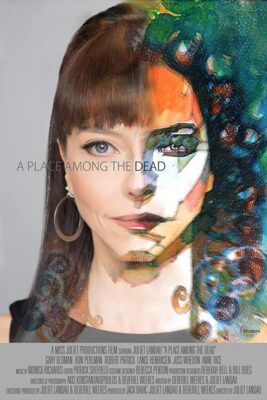 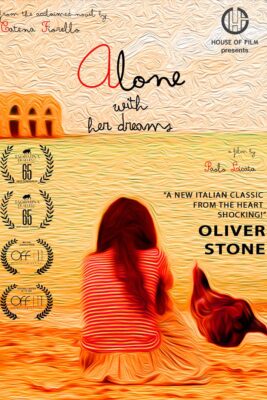 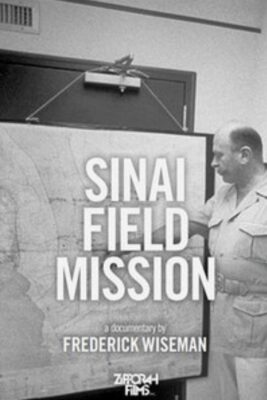 Hi. Times are tough Please consider a subscription (maybe not monthly ) or purchase a block of movies for a lower price. Would that be financially viable for your company?
Thank you 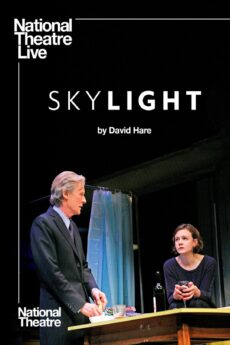