Laemmle Theatres and the Anniversary Classics Series present a 50th anniversary screening of one of the most provocative and explosive films of the late 60s, Haskell Wexler’s MEDIUM COOL followed by a Q&A with Robert Forster. 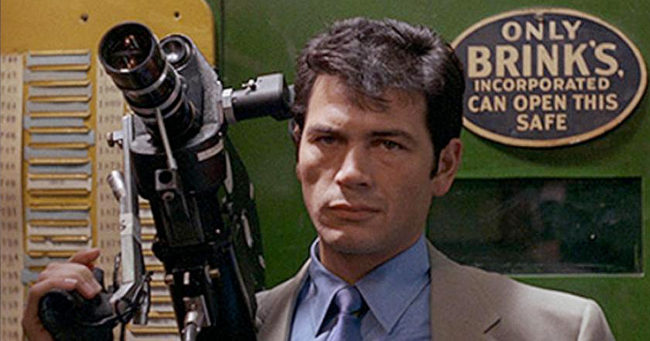 Wexler was already an Oscar-winning cinematographer of such films as Who’s Afraid of Virginia Woolf?, In the Heat of the Night, and The Thomas Crown Affair when he made his directorial debut with this picture. He also had a background in documentaries, which he put to use in this feature set in Chicago in the summer of 1968, with a climax that takes place during the Democratic convention and the bloody police riot that accompanied it.

The film mixes fact and fiction, documentary footage and staged scenes, as it tells the story of a TV news cameraman, played by Robert Forster, who comes to recognize the moral obligations of a journalist during turbulent times. The film’s co-stars include Peter Bonerz, Marianna Hill, and the late Verna Bloom, who gave an especially poignant performance as an Appalachian woman who becomes involved with Forster. Newcomer Harold Blankenship plays her son, who is befriended by Forster. Wexler wrote the screenplay and acted as his own cinematographer. Oscar winner Verna Fields edited the picture, and Mike Bloomfield composed the score.

The film was controversial but enormously successful. It was rated X by the Classification and Ratings Administration of the MPAA, ostensibly for nudity and language, but Wexler commented that “it was a political X.” It was later re-rated R without cuts. 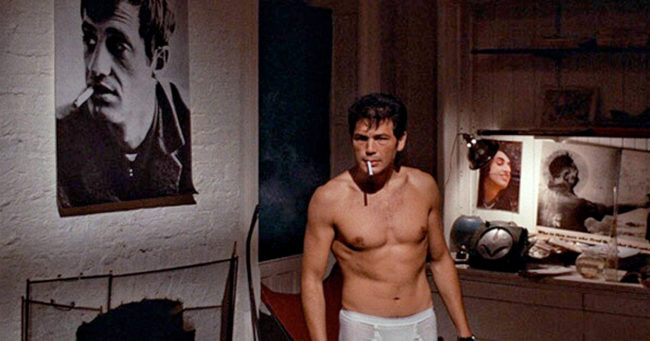 The New York Times’ Vincent Canby wrote, “The result is a film of tremendous visual impact, a kind of cinematic Guernica, a picture of America in the process of exploding into fragmented bits of hostility, suspicion, fear and violence.” The Los Angeles Times’ Charles Champlin agreed that “Medium Cool provides an astonishingly wide but economical documentation of this particular moment in our history.” And Newsweek’s Joe Morgenstern called it “an exciting piece of work that must be seen by anyone who cares about the development of modern movies.”

The film’s reputation continued to grow in later years, with Siskel and Ebert hailing it as “a well-crafted masterpiece.” In 2003 it was added to the National Film Registry of the Library of Congress.

Robert Forster made his film debut as the object of Marlon Brando’s obsession in John Huston’s controversial 1967 film, Reflections in a Golden Eye, which also starred Elizabeth Taylor, Julie Harris, and Brian Keith. Forster continued to work with top directors of the era, co-starring in Robert Mulligan’s The Stalking Moon and George Cukor’s Justine. Later he earned an Oscar nomination for his vivid portrayal in Quentin Tarantino’s Jackie Brown, and he delivered striking performances in David Lynch’s Mulholland Drive and Alexander Payne’s The Descendants. He has continued to make a strong impression in TV series Last Man Standing and the reboot of Twin Peaks, and just last year he bolstered the family drama, What They Had, in which he co-starred with Blythe Danner, Hilary Swank, and Michael Shannon.

Our 50th anniversary presentation of MEDIUM COOL with Robert Forster in person screens Wednesday, March 27, at 7pm at the Royal in West LA. Click here for tickets.