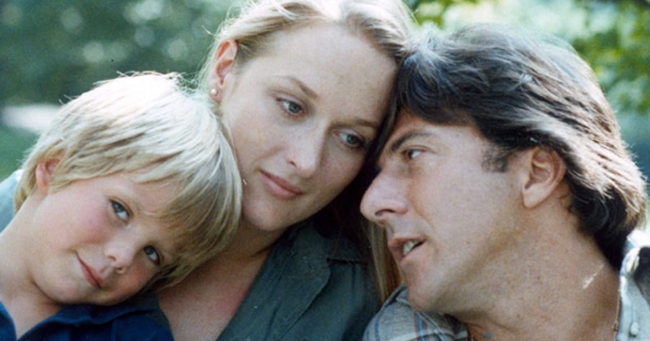 The picture touched a nerve for audiences because it was one of the first films to dramatize changing gender roles and the bitter aftermath of divorce. In the opening scene Joanna Kramer (Streep) leaves her self-centered, workaholic husband Ted (Hoffman), forcing him to take over the primary parenting role with their six-year-old son, Billy (Justin Henry). Although Ted bungles the job at first, he eventually establishes a deep bond with his son that is threatened several months later when Joanna returns and sues for custody of Billy. The tense courtroom scenes build to a riveting dramatic climax with an unexpected denouement. Award-winning cinematographer Nestor Almendros made the most of interior and exterior Manhattan locations. 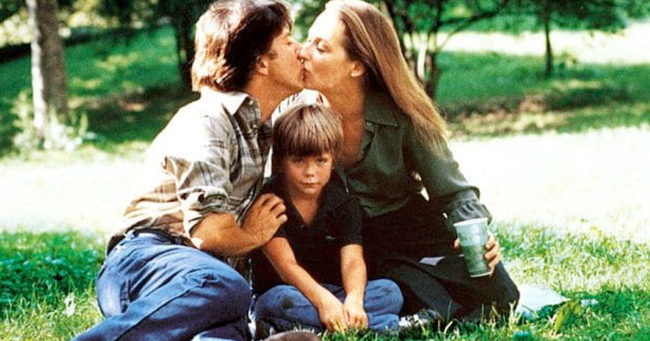 Benton’s achievement is in finding sharp, telling details that illuminate character and heighten the drama inherent in everyday life. As Frank Rich wrote in TIME magazine, “Benton gives his film its depth and complexity by challenging the audience’s preconceptions and snap opinions at every turn.” David Denby of New York magazine concurred: “The Robert Benton movie is a major dramatic work—startling and emotionally involving.” Leonard Maltin called it an “intelligent, beautifully crafted, intensely moving film…acted to perfection by entire cast.”

That ensemble included Jane Alexander, Oscar-nominated for her performance as a caring neighbor; veteran actors Howard Duff and George Coe; and two actors making their film debuts, JoBeth Williams and Justin Henry. Williams, who has a couple of vivid scenes as an advertising colleague of Hoffman’s, went on to star in two of the most memorable films of the early 1980s—Steven Spielberg’s production of ‘Poltergeist’ and Lawrence Kasdan’s ‘The Big Chill.’ She also co-starred in ‘American Dreamer,’ ‘Teachers’ with Nick Nolte, and ‘Memories of Me’ with Billy Crystal. She has had a long career in the theater, in several powerful television movies, and has also worked behind the camera as director and producer. 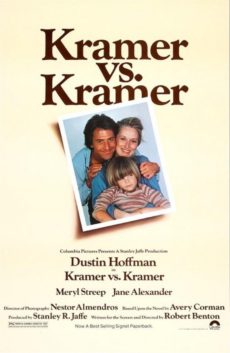 Justin Henry became the youngest actor ever to be nominated for an Oscar for his piercing performance as Billy. The New Republic’s Stanley Kauffmann declared that Henry “goes through as wide a range of scenes as he could possibly be asked for, and he is true, absolutely true, every moment. He’s enchanting.” Gene Shalit added, “I have never seen such realistic acting from a child so young.” When he grew older, Henry appeared in such films as John Hughes’ ‘Sixteen Candles,’ ‘Sweet Hearts Dance,’ and in John Frankenheimer’s award-winning TV drama, ‘Andersonville.’ Today he works as an entrepreneur in digital media.

KRAMER VS. KRAMER (1979) plus Q&A with co-stars Justin Henry and JoBeth Williams screens Thursday, March 14 at 7pm at the Laemmle Royal in West LA. Click here for tickets.