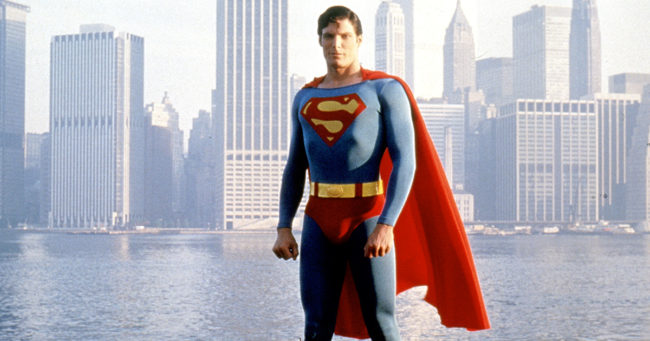 Laemmle Theatres and the Anniversary Classics Series present a 40th anniversary screening of the film that launched the comic book movie craze, the original SUPERMAN, directed by Richard Donner and starring new screen personality Christopher Reeve as the Man of Steel.

Comics had inspired TV series and Saturday afternoon serials, but there had not been a big-budget attempt to capture the spirit of these fan favorites until Donner, working for producers Alexander and Ilya Salkind, gambled a huge budget on a screen version of DC Comics’ favorite superhero. The movie’s success spawned three sequels and also led to the first big-screen incarnation of another DC hero, Batman, a decade later (in the version directed by Tim Burton).

The film takes an epic approach to the tale of Superman, beginning with a prologue on the planet Krypton, then following Clark Kent’s childhood and adolescence in Smallville, Kansas, before he takes on his grown-up identity as the “mild-mannered reporter” at The Daily Planet in the city of Metropolis. 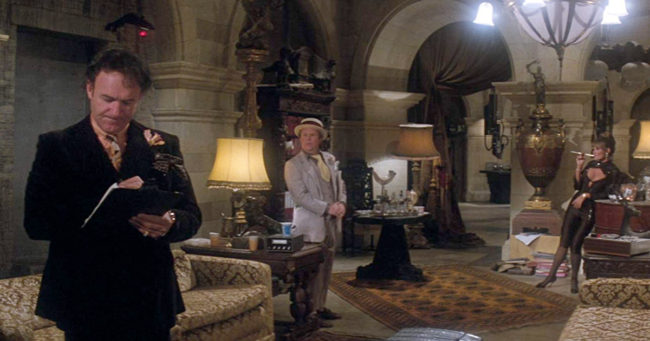 After many big-name actors turned down the title role, the filmmakers decided to take a chance on a brand new actor, Christopher Reeve, who had only a couple of TV appearances and one other feature film to his credit. Their gamble paid off and turned the brash, witty young actor into a superstar.

The creators of the original comic book, Jerry Siegel and Joe Shuster, praised the casting. As Shuster said, “Chris Reeve has just the right touch of humor.” Oscar-winning cinematographer Geoffrey Unsworth (Becket, Cabaret) had one of his last credits on the movie, and multiple Oscar-winning composer John Williams wrote the stirring score. The movie won a special Academy Award for Best Visual Effects. 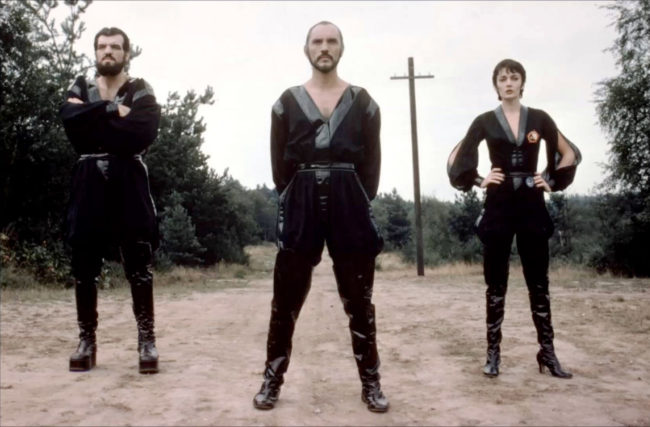 Several of the supporting cast members will participate in our Q&A after the screening, including Jack O’Halloran (the 1976 King Kong, The Flintstones), Marc McClure (Back to the Future, Apollo 13), and Valerie Perrine (Oscar nominee for Lenny).