Due to overwhelming demand, we’ve added even more screenings of Toho’s latest installment of Godzilla! 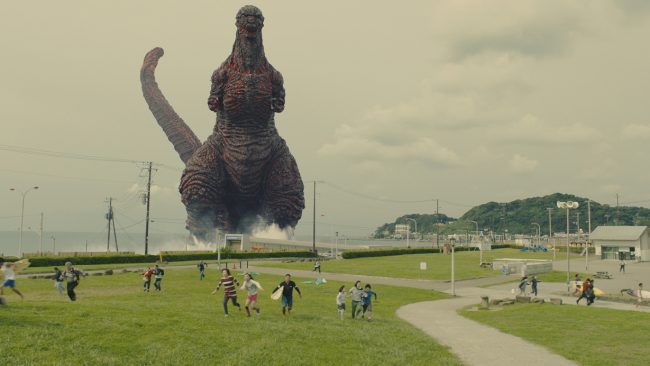 “Shin Godzilla provides a new origin for the legendary kaiju, establishing its own unique style while taking inspiration from the classics in all the right ways.” – Mike Rougeau, IGN