The WHITE FROG cast and crew will participate in a Q&A after the 7:50 screening at the Playhouse on Saturday, May 11.

Homies from Homeboy Industries will participate in Q&A’s after all G-DOG screenings Saturday and Sunday morning, May 11 and 12, at the Claremont, Monica and Playhouse.

Bill Pullman and Hollywood Orchard host the premiere screening of THE FRUIT HUNTERS, directed by Yung Chang (Up The Yangtze), May 13 at the Monica. The screening begins at 7:30 PM. Pullman, a rare fruit aficionado and founder of Hollywood Orchard, will join three other subjects who are featured in the film for a post-screening Q&A moderated by entertainment reporter Zorianna Kit.

LEVIATHAN co-director Lucien Castaing-Taylor will participate in a Q&A following the 7:30 PM screening at the Music Hall 3 on Friday, May 10.

A groundbreaking, immersive portrait of the contemporary commercial fishing industry filmed off the coast of New Bedford, Massachusetts. LEVIATHAN follows a hulking groundfish trawler into the surrounding murky black waters on a weeks-long fishing expedition.

Employing an arsenal of cameras that passed freely from film crew to ship crew; that swoop from below sea level to astonishing bird’s-eye views, the film that emerges is unlike anything that has been seen before.

Click here to purchase tickets for the May 10th, 7:30PM show.

GENERATION UM… director Mark L. Mann and actresses Adelaide Clemens and Bojana Novakovic will participate in Q&A’s after the 7:10 PM screenings at the NoHo 7 on Friday and Saturday, May 3 and 4. Keanu Reeves will join them for the Saturday screening. 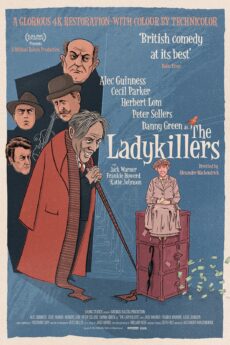 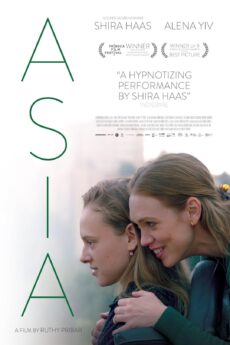 12 MIGHTY ORPHANS tells the true story of the Migh

SUMMER OF 85 is the "stylishly mounted and sensiti

With a perfect score on Rotten Tomatoes, RITA MORE

The weather is heating up, and the summer movies a