Laemmle Theatres and the Anniversary Classics Series present our latest installment in our Anniversary Classics Abroad program: Jan Troell’s Oscar-nominated Swedish epic, THE EMIGRANTS. Troell made his feature film debut in 1966 with the acclaimed coming-of-age film, ‘Here Is Your Life.’ After seeing that, producer Bengt Forslund tagged Troell to direct the adaptation of the series of popular Swedish novels by Vilhelm Moberg about a family’s decision to emigrate from 19th century Sweden to America. Troell turned the novels into two films: THE EMIGRANTS and its follow-up, ‘The New Land.’ Revered Scandinavian actors Max von Sydow and Liv Ullmann starred in both movies, along with Eddie Axberg, the star of ‘Here Is Your Life.’ 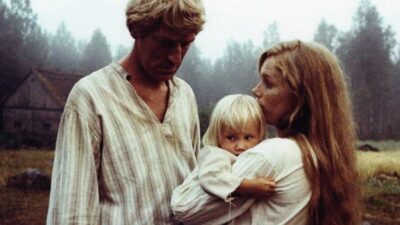 THE EMIGRANTS begins by documenting the travails of a family struggling to survive in rural Sweden in the 1840s. With their prospects narrowing, they and a few of their neighbors make the decision to migrate to America in search of a better life. The film chronicles their grueling ocean voyage and then their further travels by train and river boat to unsettled land in Minnesota, where they battle to set down roots in a world that is completely alien to them. 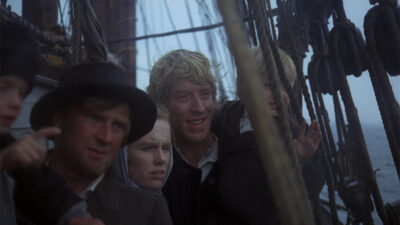 The film was nominated for the Best Foreign Language film Oscar of 1971. Warner Bros. decided to distribute the film, and in 1972, it earned four additional Oscar nominations: for Best Picture, Best Actress Liv Ullmann, Best Director for Troell and Best Screenplay by Troell and Forslund. It was only the third foreign language film to ever be nominated for Best Picture, following Jean Renoir’s ‘Grand Illusion’ from 1938 and Costa-Gavras’ ‘Z’ in 1969. 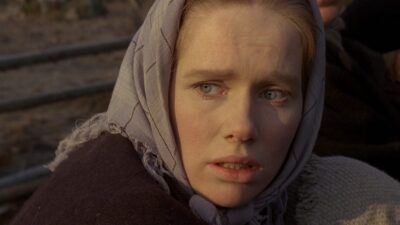 Troell not only directed and co-wrote the film but also acted as his own cinematographer and editor. As critic Pauline Kael wrote, “In the whole history of the screen there have been only a handful of directors who actually shot their own movies, and no other cinematographer-director has ever undertaken a work of this sweep.” She added that Troell “brings a new visual and thematic unity to fiction films.” Roger Ebert wrote that THE EMIGRANTS was “infinitely absorbing and moving.” Writing in Life magazine, Richard Schickel declared, “Jan Troell has made the masterpiece about the dream that shaped America.” 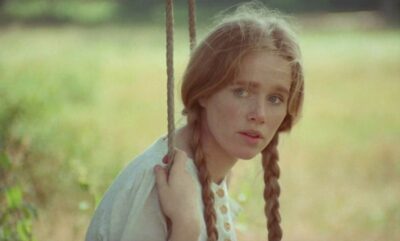 We will screen the original 190-minute version of the film at the Laemmle Glendale, Newhall, Playhouse and Royal on Wednesday, May 11. The version that played in America in 1972 was shortened by 40 minutes and lost some of the rich detail of Troell’s groundbreaking immigrant saga.

I wish it would go on Netflix so we all could see it.

Go to the theater