We continue our Anniversary Classics series with Bertolucci’s stunner at 7 o’clock on Wednesday, September 29 at our Glendale, Newhall, Pasadena and West L.A. theaters. The film follows Marcello Clerici (Jean-Louis Trintignant), a member of the secret police in Mussolini’s fascist Italy. He and his new bride, Giulia (Stefania Sandrelli), travel to Paris for their honeymoon, where Marcello also plans to assassinate his former college professor Luca Quadri (Enzo Tarascio), an outspoken anti-fascist living in exile. But when Marcello meets the professor’s young wife, Anna (Dominique Sanda), both his romantic and his political loyalties are tested. 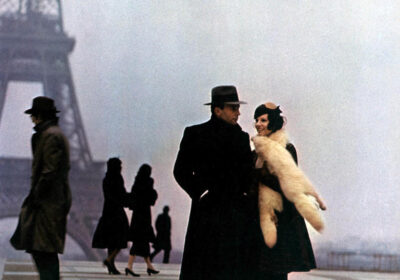 “It’s easy to overlook how stark THE CONFORMIST‘s political and allegorical message is because it’s just so damn beautiful.” (Aja Romano, Vox) 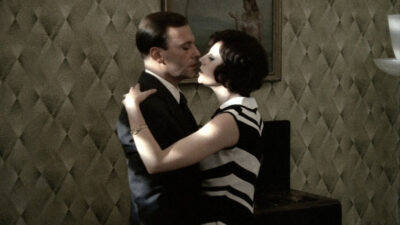 “Bertolucci’s masterpiece—made when he was all of 29—will be the most revelatory experience a fortunate pilgrim will have in a theater this year.” (Michael Atkinson, Village Voice) 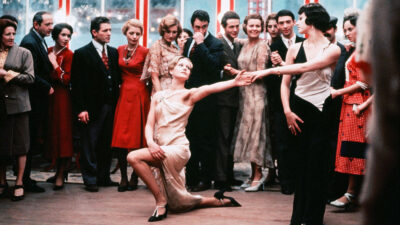 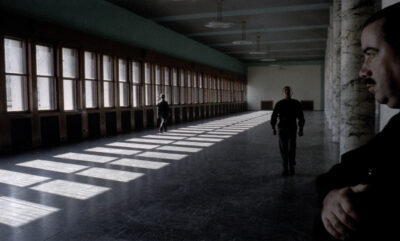 “THE CONFORMIST is a beautiful and provocative film, and its theme could not be more timely.” (John Hofsess, Maclean’s Magazine)