Six weeks in, and I’m hopeful again that theatres will be back by the end of summer. For now, here’s another fine batch of new films that you can enjoy from the comfort of your home.

Incitement, last year’s Israeli Oscar entry for Best International Film, stars Yehuda Nahari Halevi as Yigal Amir, the assassin of Israeli Prime Minister and Nobel Peace Prize winner Yitzhak Rabin. A White, White Day also features a memorable lead performance, this time from Ingvar Sigurdsson, who was named Best Actor at Cannes Critic’s Week. An Engineer Imagines concerns Peter Rice, the visionary behind landmarks including the Sydney Opera House. Bit, an award winner from last year’s Outfest, is a modern take on our city, now complete with queer Feminist vampires. Lastly, If you’ve never seen Rififi (or even if you have), this is a great opportunity to catch up on one of the greatest heist films ever made.

Hang in there Los Angeles. There are better days coming. Until then, try to enjoy a movie, or learn more about Laemmle Virtual Cinema from the F.A.Q. page on our website. 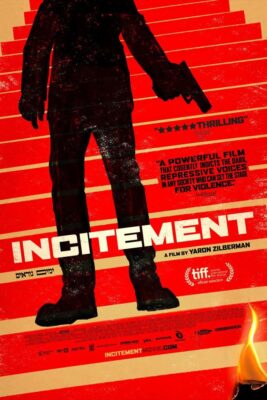 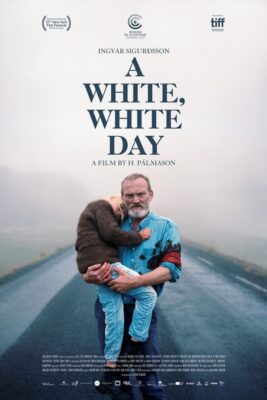 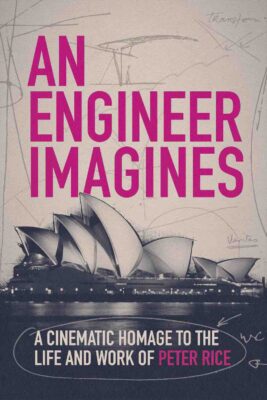 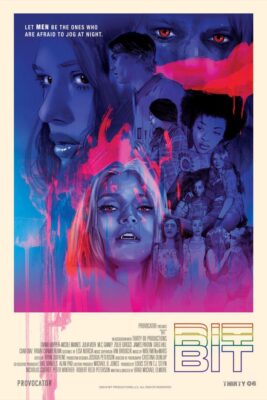 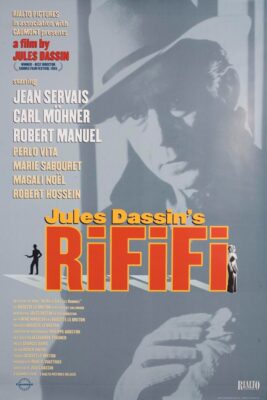 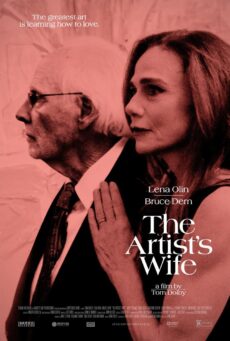 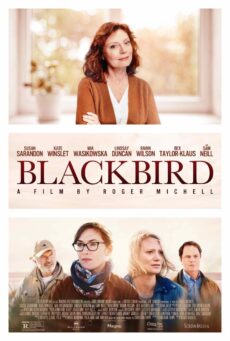