As we begin another long isolated weekend, I suggest making a nice pot of homemade soup, opening a bottle of fine wine, and enjoying one (or more) of today’s select new film releases.

We begin with Academy Award-winner Jean Dujardin in Deerskin, a dark comedy about a man obsessed with his own jacket. Capital in the Twenty-First Century is a documentary based on the international bestseller by economist Thomas Piketty. Combining documentary footage with re-enactments, The Infiltrators examines our immigration detention centers from the inside, even as the crisis on the border is pushed from the front page news. Nuestras Madres is a searing look at the aftermath of a quiet civil war in Guatemala, and the role women played in bringing those responsible for atrocities to justice. And lastly, a big hit on the Jewish film festival circuit, Crescendo mirrors conductor Daniel Barenboim’s real life efforts to build bridges of coexistence through the formation of an Israeli-Palestinian youth orchestra.

This is also your last chance to see And Then We Danced or Saint Frances before before they leave our virtual cinema. I’d also like to thank you one more time for your continued support so far. Every purchase helps ensure that we reopen strong. 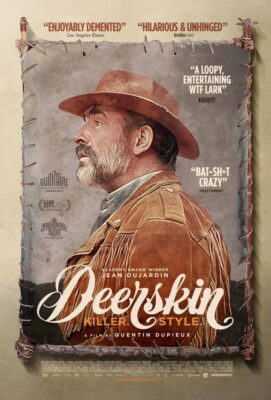 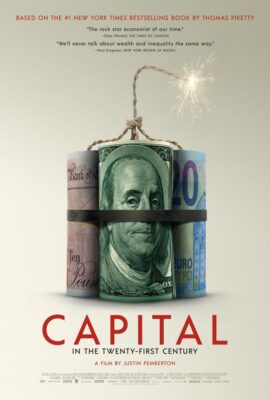 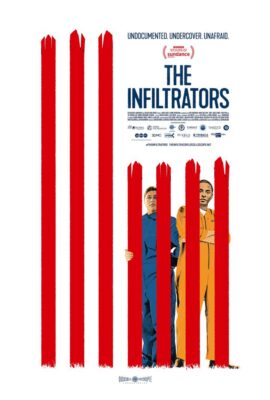 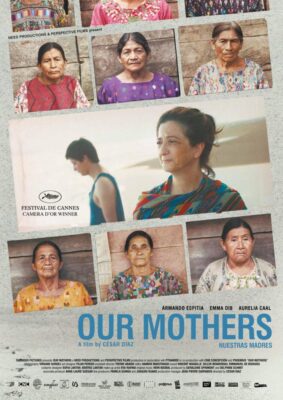 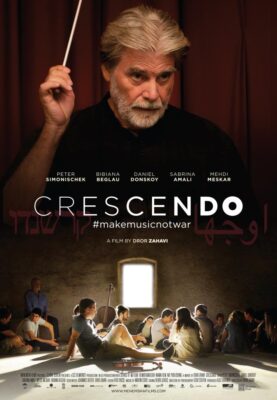