With the opening of SICARIO: DAY OF THE SOLDADO at the end of June, our Throwback Thursday series takes a look at some earlier tales of American misadventures “Down in Mexico.” 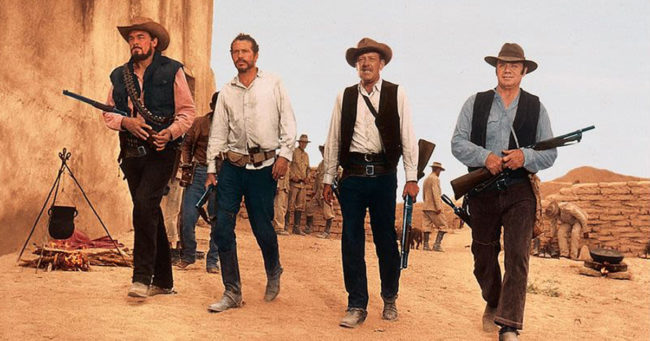 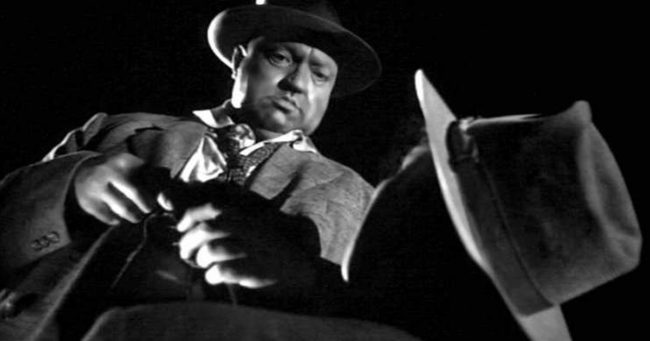 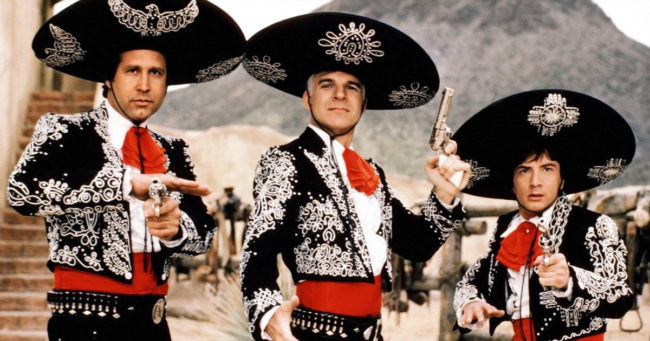 Steve Martin, Martin Short and Chevy Chase star as three silent movie actors known as the Three Amigos who travel to a small Mexican town for what they think is a public appearance. Instead, they realize they have been mistaken for their screen characters and the townspeople ask them to help fight an evil bandit. Format: Blu-ray. Click here for tickets. 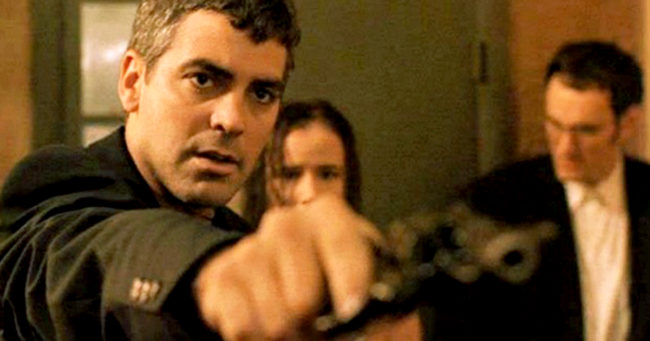