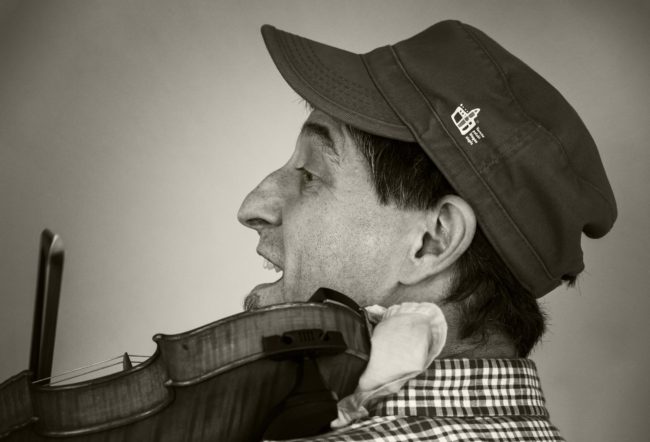 ART IN THE ARTHOUSE invites you to view our newest exhibit in Pasadena from photographer, musician, and cultural anthropologist Yale Strom.  All works in THE STROM PROJECT: FRAGMENT exhibit are for sale and on display until June 14, 2018.

Forty years ago, musician and cultural anthropologist YALE STROM trekked to Eastern Europe. He came across Jews living in cities, towns and tiny villages, often reminiscent of a pre-war shtetl environment. He bore witness to a dwindled Jewish population with some areas completely devoid of Jewish life. But he also found that a few larger cities were quite populous, and had actually exhibited an increase in numbers. 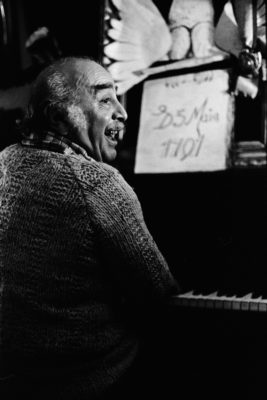 On his journey, Strom discovered a rich tapestry, including remnants of Hasidic and Orthodox worlds, Jews who were greatly devoted to communism, and parents who were fervently seeking better lives for their children and their children’s children.This photographic exhibition is a small window into a large field of conditions as they were, as they are, and perhaps as they will remain. Strom seeks out the moment with an artist’s hyperawareness, capturing it with an emotion and tone that is singular and authentic. The artist expresses a quality of relaxed spontaneity in his work, an organic, natural approach that never feels preset. The shots were taken with a 35mm Nikon FE camera using Kodak Tri-X 400 B&W film.

Strom’s career has been incredibly multi-disciplinary. In the klezmer world, he is celebrated as a leading scholar, ethnographer, virtuoso violinist and bandleader. Remarkably, he is a writer of 12 books, a musician/composer of 15 recordings and a documentarian of 9 films.

His newest film, American Socialist: The Life & Times of Eugene Victor Debs, starts Friday, May 4th in Pasadena and Santa Monica. The film traces the history of American populism with the man who inspired progressive ideas– from FDR’s New Deal to Bernie Sanders’s presidential campaign. 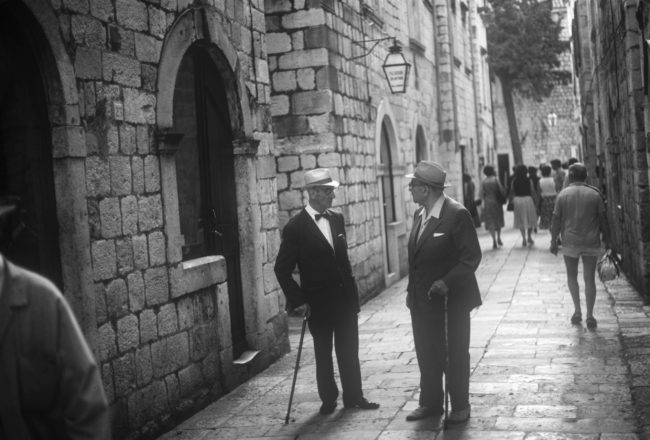