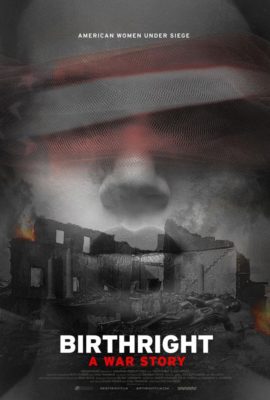 BIRTHRIGHT: A WAR STORY examines how the anti-choice movement has gained prominence and continues its work to roll back access to abortion for women in the United States. A fast-growing radical movement is leading an aggressive campaign to take control of women’s reproductive health care and to encourage states, courts and religious doctrine to govern whether, when and how women will bear children.

There will be Q&A’s after the following weekend screenings at the Laemmle Music Hall in Beverly Hills: