Indian Point Nuclear Power Plant looms just 35 miles from Times Square. With over 50 million people living in close proximity to the aging facility, its continued operation has the support of the NRC —Nuclear Regulatory Commission — but, as depicted in the documentary Indian Point, it has stoked a great deal of controversy in the surrounding community, including a vocal anti-nuclear contingent concerned that the kind of disaster that happened at Japan’s Fukushima nuclear plant could happen there. In the brewing fight for clean energy and the catastrophic possibilities of government complacency on oversight, director Ivy Meeropol presents a balanced argument about the issues surrounding nuclear energy and offers a startling reality check for our uncertain nuclear future.

Ms. Meeropol says, “My goal with this film is to present a story of great complexity through the people who are most invested in this industry – the owners of the plant, the workers at the plant and the activists who want to shut it all down.

“By focusing on one nuclear power plant during it’s dramatic struggle to remain viable, I believe we can gain a deeper understanding of the greater issues and questions that plague the world re: how to safely provide energy.

“Going inside Indian Point was essential to me, it drove my curiosity and as a filmmaker I try to bring that curiosity to the screen believing that audiences too want to see inside, and know who works there and what they do there, all day, every day.

“This is not a film about whether nuclear power is good or bad. As the repercussions of the 2011 Fukushima Daiichi disaster continue to unfold, the relevant questions to me are: do we continue operating aging plants, especially one like Indian Point which is situated in the middle of the largest population of any nuclear power plant in the nation, and if so, who or what organization will make sure these plants are run safely? This is a film that welcomes all perspectives, voices from all sides of the issue, especially those who work at the plant and who are often overlooked in this debate.

“What is this grand bargain we’ve made with ourselves to power the world and how can we make sure it doesn’t destroy us? It’s a huge question and one best told through the lens of one plant and the handful of characters that care what happens to it.” 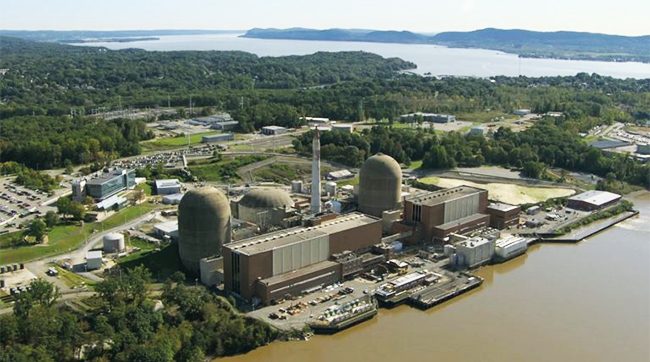 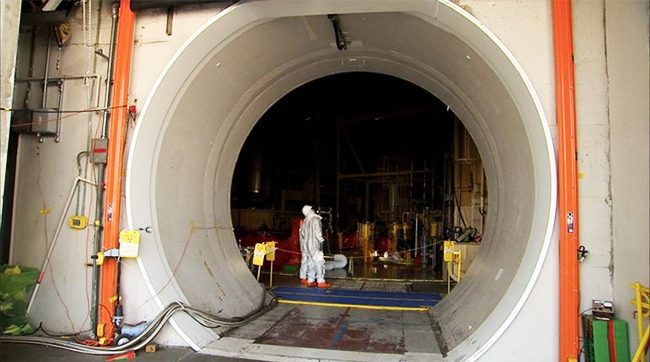 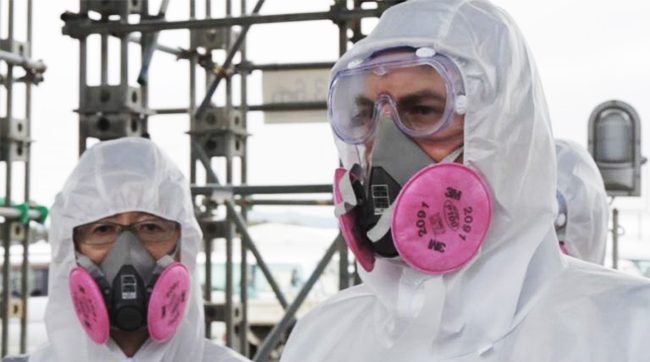