Next Wednesday, January 14 we’ll be opening Stephen Belber’s adaptation of his play MATCH, starring Patrick Stewart, Carla Gugino and Matthew Lillard, at the Playhouse 7 and Music Hall.  Stewart plays a Juilliard professor being interviewed by a woman and her husband (Gugino and Lillard) for her dissertation on the history of dance in 1960’s New York. As the interview progresses, it becomes increasingly clear that there are ulterior motives to the couple’s visit. The role of the professor is a plum (Frank Langella earned a Tony nomination with it in 2004) and Stewart makes the most of it. It’s a great chance “to see a grand and gracefully aging actor strut his stuff with contagious delight.” 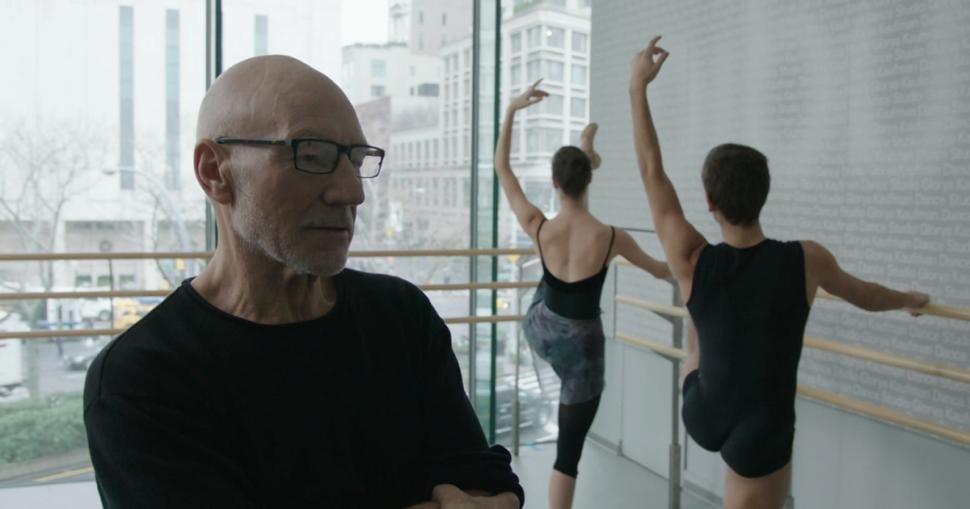