You are here: Home / Uncategorized

“The video of the 2015 L.A. Film Critics Association dinner has been posted. It was a grand night, and of course, a very special one for me, as I was able to help present the Career Achievement Award to Gena Rowlands. If you go to 32:30, you can see Tom Hardy’s charming Best Actor acceptance speech, and that leads into the Gena tribute…among the many gems of the night: a lovely presentation to Leonard Maltin (1:04), and amazing speeches by Ava DuVernay (1:32), Wes Anderson (1:45), and Patricia Arquette (1:50) and Richard Linklater (2:00).”

And here is the rest of the ceremony in its entirety:

Indiewire just posted this rather appalling list of great film directors, giants of the genre, who never won a Best Director Academy Award. Granted, some may have been given honorary Oscars late in their careers, but still. Let’s just say the list includes Hitchcock, Bergman and Kubrick. Something to keep in mind while taking in the big show on Sunday. 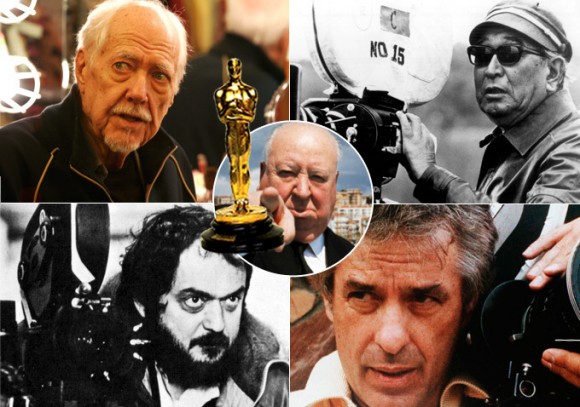 DETENTION OF THE DEAD director Alex Craig Mann will participate in a Q&A at the NoHo after the 7:50 PM screening on Friday, June 28.

Tim DeChristopher, the subject of the new documentary BIDDER 70, was on David Letterman’s show last night.

BIDDER 70 filmmakers George and Beth Gage will do Q&A’s after the 7:30 PM screenings Friday and Saturday, June 28 and 29 at the Music Hall. On Friday, the Q&A will be moderated by Tom Shadyac, director of Ace Ventura: Pet Detective, The Nutty Professor and Liar Liar, among others). The Gages will also be joined on Friday in the Q&A by BIDDER 70/Tim DeChristopher’s attorney & former Director of the Federal Bureau of Land Management, Patrick Shea.

“From serials to scores to queer cinema, a new book documents movies’ most important innovations.

“When a small handful of enthusiasts gathered at the first cinema show at the Grand Cafe in Paris on December 27, 1895, to celebrate early experimental film, they didn’t know that over the next century, their fringe fascination would carve its place in history as the “seventh art.” But how, exactly, did that happen? In 100 Ideas that Changed Film, Oxford Times film reviewer David Parkinson and publisher Laurence King—who brought us 100 Ideas That Changed Graphic Design and the epic Saul Bass monograph—offer a concise and intelligent chronicle of the most influential developments since the dawn of cinema.

“From technologies like magic lanterns (#1), the kinetoscope (#3), and the handheld camera (#78), to genres like slapstick (#21), poetic realism (#50), and queer cinema (#97), to system-level developments like the star system (#23), film schools (#38), and censorship (#48), to cultural phenomena like fan magazines (#31), television (#63), and feminist film theory (#86), the book blends the illuminating factuality of an encyclopedia with the strong point of view of a museum curator to reveal, beneath this changing flow of technologies and techniques, cinema’s deeper capacity for playing on universal emotions and engaging our timeless longing for escapism, entertainment, and self-expression.”