Hope for the imminent return of moviegoing is growing stronger. There’s widespread excitement in the industry over today’s reopening of movie theatres in New York City, and last week saw the most successful major theatrical release since the start of the pandemic.

Though mixed, the news regarding the virus is also largely positive. The mutant variants are troubling, but vaccine efficacy appears strong, and the rollout is gaining momentum. A lot hangs in the balance… but what’s clear for now is that Los Angeles County is on the verge of crossing into a lower risk tier that should, in theory, allow for the safe reopening of our doors.

Alas, Laemmle Theatres is still virtual this week, but we do have an excellent new lineup of films available online. Let’s begin with another drama shortlisted for the Best International Feature Oscar, Quo Vadis, Aida? The “incendiary, furiously committed” film (Times UK), submitted as Bosnia’s entry to the Academy Awards and recently acquired by NEON following its shortlist nod, concerns a UN translator navigating her family’s safety while their home village is massacred during the Bosnian war.

The historical dramas continue with The Good Traitor, concerning the true story of Danish ambassador Henrik Kauffmann and his daring role in the Second World War. There’s also Amundsen, about the titular North Pole explorer, and Fukushima 50, about the recovery workers who risked their personal safety and lives following the Japanese tsunami of 2011.

We’re also opening a few historically-relevant films on the documentary side: there’s the aptly named Vietnamese investigation The People Vs. Agent Orange, the turn-of-the-century artist profile Gustav Stickley: American Craftsman, and the legendary anti-war show F.T.A. (starring an effervescent young Jane Fonda and Donald Sutherland). Other documentaries on more contemporary subjects include the Chinese political analysis Lost Course, the experimental meta-fiction film Truth or Consequences, and the street-dog focused Stray. It’s like Kedi, but… you know… for dogs.

Rounding out the list with a few more fiction films, there’s the wildly creative indie thriller Sister Tempest, the Moroccan drama Adam, the thoughtful coming-of-age story Sophie Jones, and the absurd French dark-comedy Keep an Eye Out. Fourteen new titles may seem like a lot of content to filter through, but rest assured – there are no wrong choices to be had. Make sure to stay tuned over the coming weeks, as Laemmle Theatres will continue to provide updates on our reopening timeline. 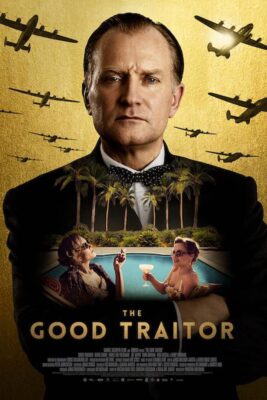 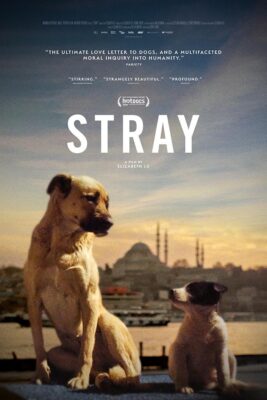 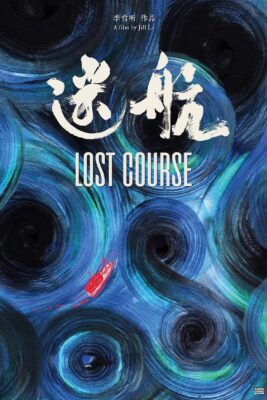 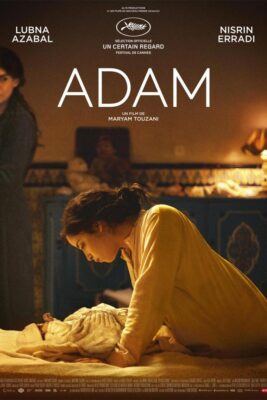 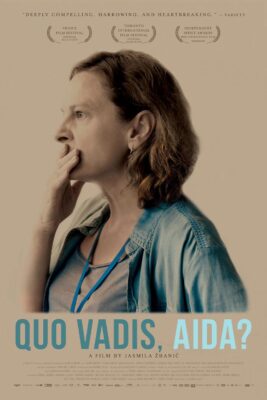 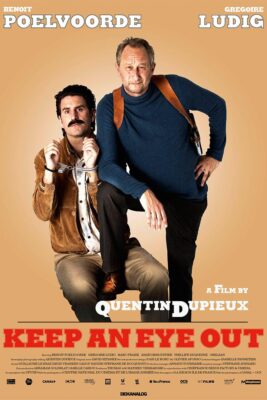 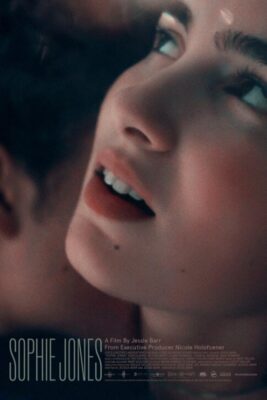 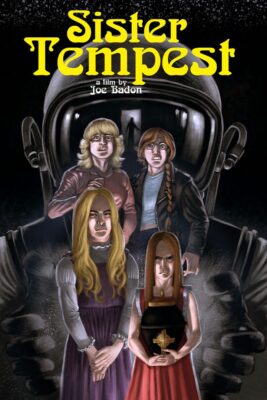 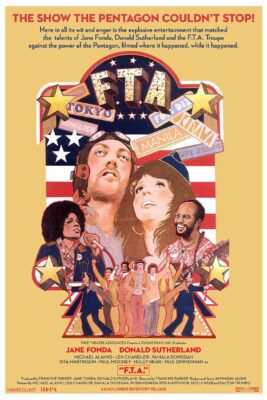 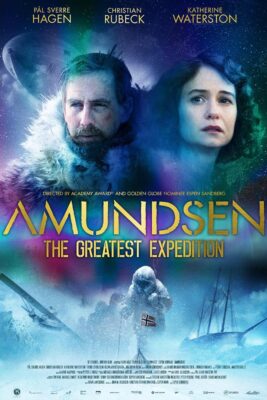 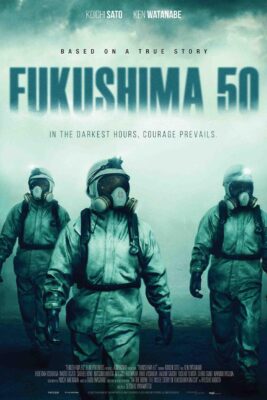 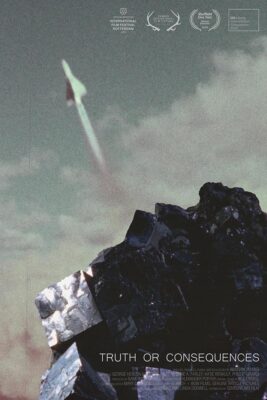 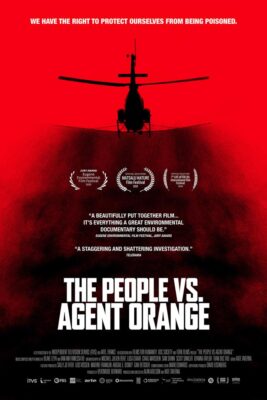 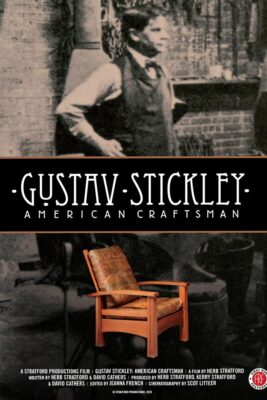