Firstly, I’d like to thank everyone who participated in last weekend’s free online screening of 76 Days, courtesy of MTV Documentary Films. You got to experience an interesting movie, and Laemmle Theatres received some additional revenue support… I’d call that a win-win situation. Stay tuned for next week’s free screening of Two of Us (we’ll be sending out an invitation early next week).

For those who can’t wait until then, we’ve got an excellent new batch of films to announce today as well. We begin with Our Friend, starring Casey Affleck, Dakota Johnson, and Jason Segel in a dramatic (yet still very funny) turn. Other dramas include the Japanese film True Mothers, which competed virtually at Cannes last year, alongside Atlantis, the Ukranian submission for this year’s upcoming Oscars.

There’s also Dear Comrades, another upcoming Oscar entry from Russia, which envisions the Novocherkaskk Massacre of 1962 from the perspective of party leaders. It’s a thoughtfully nuanced and starkly poignant work, that manages to conjure classic cinema while reaffirming the ways in which history continues to repeat itself to this day.

Next up is The Reunited States, a documentary outlining the political divisions our country faces, and The Rabbi Goes West, about a Brooklyn Jew looking to make his mark on Montana. Other docs include the intimate and critically-appraised French video-essay Just Don’t Think I’ll Scream, as well as another Fredrick Wiseman title to add to our growing collection – State Legislature (we’re holding City Hall and re-opening Monrovia, Indiana next week).

I’d also like to call attention to The Human Solution, which opened earlier in the week, as well as Softie, an excellent documentary we’ve brought back from September. Lastly, we’re offering a remastered version of Tom Noonan’s 1994 directorial debut, What Happened Was. Like any good throwback, it’s a film that feels remarkably alive and fresh, even as it whisks you back in time.

Again, make sure to stay tuned for another email early next week, with more details on how you can RSVP to our upcoming free virtual screening of Two of Us. And if you want to keep reading (who wouldn’t) – you can check out my other recent blog post about The Donut King by clicking here. 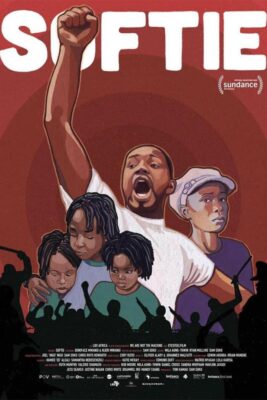 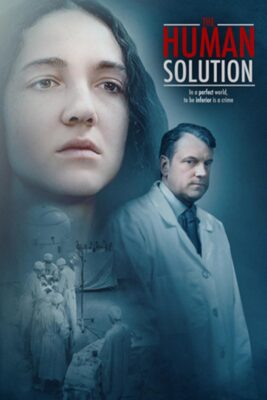 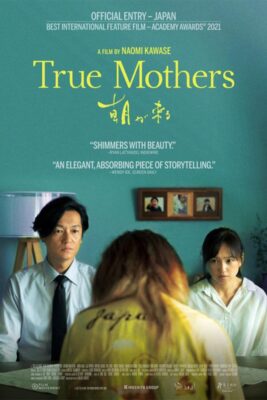 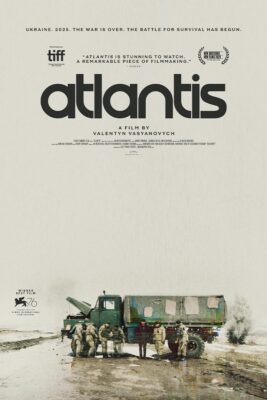 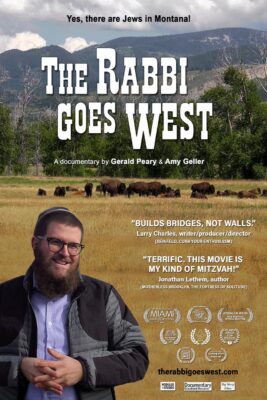 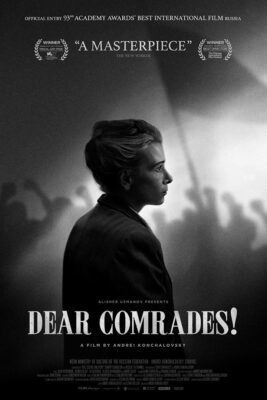 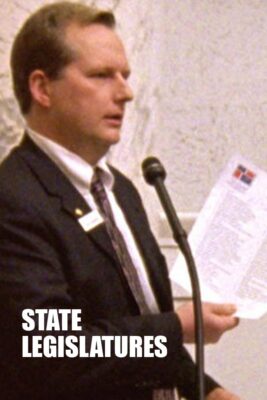 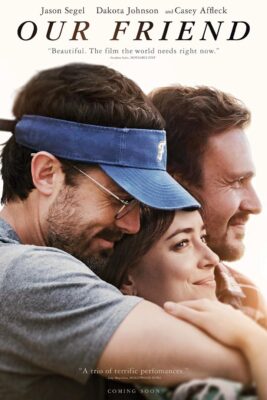 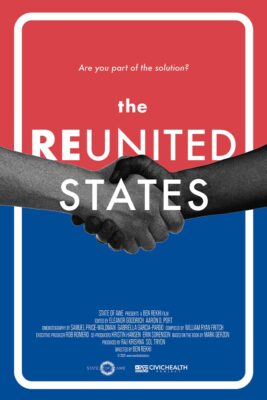 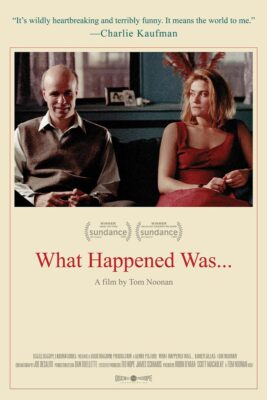 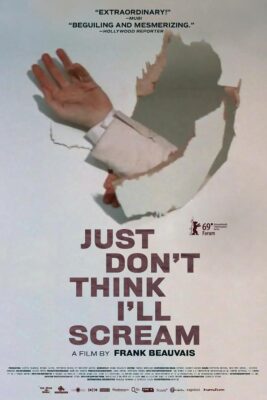 Make sure to subscribe to the Laemmle Theatres new

This week we're proud to feature the critically-ac

Culinary fans will delight in the easy-to-watch ne