LOOKIN’ UP star Steve Guttenberg will participate in a Q&A at the NoHo after the 7:30 PM screening on Thursday, May 17. 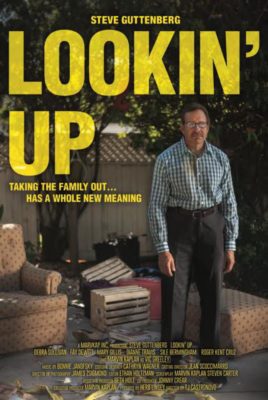