Join Laemmle and Eat|See|Hear for Military May at the NoHo 7 in North Hollywood. Every Thursday in May our Throwback Thursday (#TBT) series presents five great war movies from D-Day to Desert Storm. It all starts Thursday, May 3rd with THE DIRTY DOZEN. Check out the full schedule below. For tickets and our full #TBT schedule, visit laemmle.com/tbt.

Special Discount: Tickets are $6 for service members with military ID. 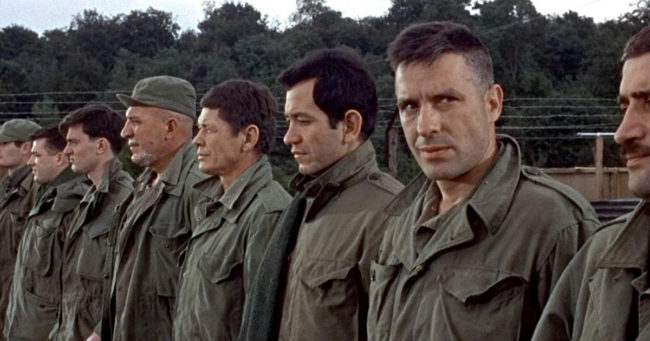 May 3: The Dirty Dozen 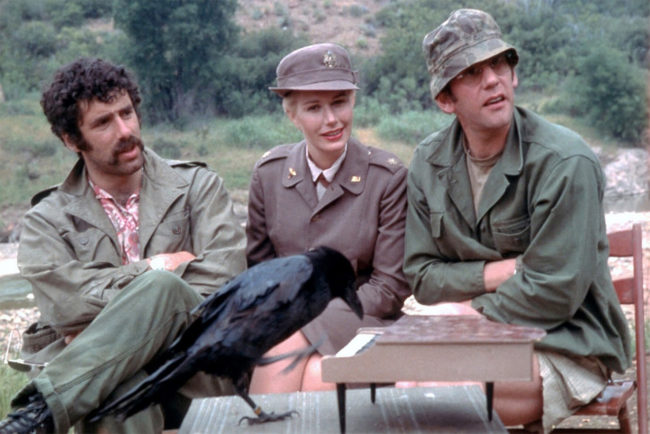 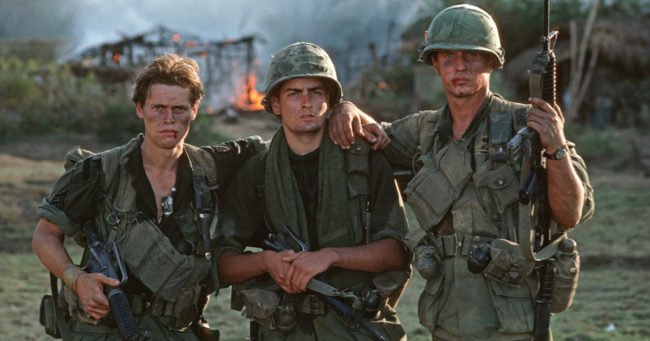 A young enlistee’s idealism fades when confronted with the horrors of war and the duality of man. PLATOON was the first Hollywood film to be written and directed by a veteran of the Vietnam War. The film won Best picture at the 1986 Academy Awards where Oliver Stone also earned an Oscar for Best Director. Charlie Sheen, Tom Berenger and Willem Dafoe star. Format: Blu-ray. Click here for tickets. 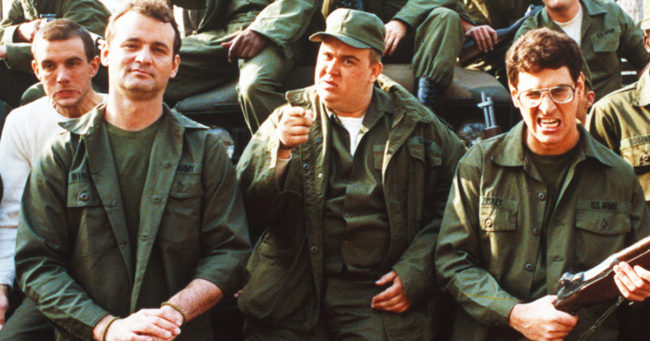 Two down on their luck friends decide to join the U.S. Army for a bit of fun. Billy Murray, Harold Ramis, and John Candy star. Roger Ebert said, STRIPES is “a celebration of all that is irreverent, reckless, foolhardy, undisciplined, and occasionally scatological. It’s a lot of fun.” Format: DCP. Click here for tickets. 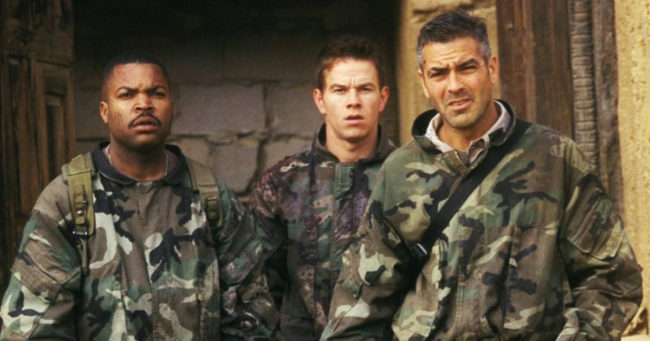 After the Gulf War ends, three soldiers (George Clooney, Mark Wahlberg, Ice Cube) decide to steal the gold Saddam Hussein stole from Kuwait. But on their way to collect their booty, they bear witness to the disturbing results of the war effort. Directed by David O. Russell. Format: Blu-ray. Click here for tickets.