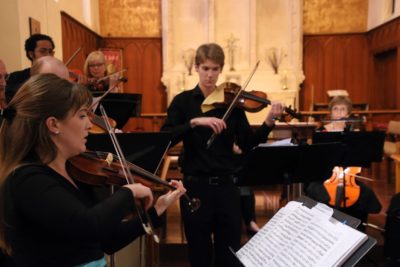 RSVP USING EVENTBRITE
This is a Free Event! 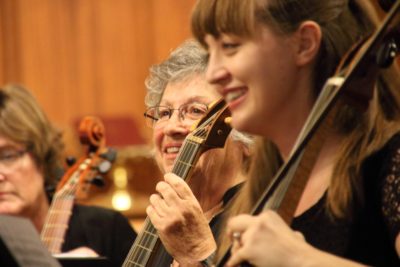