Join Laemmle and  Eat|See|Hear for a KILLER BLONDES themed month of #TBT screenings at the NoHo 7 in North Hollywood! Every Thursday in July our Throwback Thursday series presents some of film’s most dangerous femme fatales. It all starts Thursday, July 6th with Brian De Palma’s DRESSED TO KILL. Check out the full schedule below or visit laemmle.com/tbt.

A mysterious blonde woman kills a psychiatrist’s patient and then goes after the high-class call girl who witnessed the murder. Starring Angie Dickinson, Michael Caine, and Nancy Allen. BUY TICKETS. 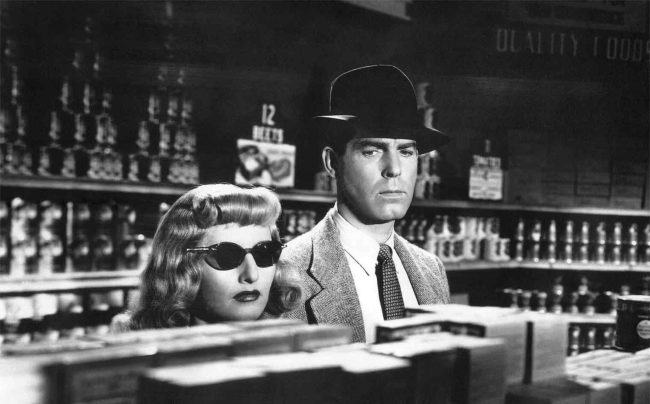 An aspiring television personality manipulates a group of teenagers into killing her husband, who she sees as a threat to her career. Directed by Gus Van Sant and starring Nicole Kidman, Casey Affleck, Dan Hedaya, Illeana Douglas, Joaquin Phoenix, and Matt Dillon.  BUY TICKETS.