On December 23rd we’ll be opening one of the most acclaimed films of the season, 45 Years, starring Charlotte Rampling and Tom Courtenay.  The veteran actors were both awarded Silver Bears for Best Actor and Actress at the Berlin International Film Festival earlier this year and this month the Los Angeles Film Critics Association voted to name Ms. Rampling Best Actress of the Year. The film was directed by a relative newcomer, Briton Andrew Haigh, whose perfectly realized 2011 romance Weekend played to great acclaim all over the world. His follow-up feature is 45 Years, a moving, profound and superbly performed look at a marriage and its secrets. The story opens one week prior to Kate Mercer’s (Rampling) 45th wedding anniversary and the planning for the party is going well. But then a letter arrives for her husband (Courtenay). The body of his long-lost first love has been discovered, frozen and preserved in the glaciers of the Swiss Alps. By the time the party is upon them, five days later, there may not be a marriage left to celebrate.

In Time Out London Dave Calhoun wrote, “It’s a film of small moments and tiny gestures that leaves a very, very big impression.” In the New York Post Lou Lumenick mused that “Rampling has never received an Oscar nomination, but she deserves one for this performance. Courtenay, who has two Oscar nods under his belt, rates another one for helping Rampling reach this peak.”

We are thrilled to open 45 Years on December 23rd at the Royal and New Year’s Day at the Playhouse 7 and Town Center 5. 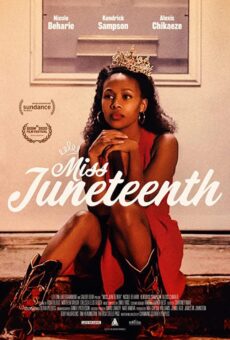