This year Germany submitted BELOVED SISTERS as their potential nominee for the Best Foreign Language Film Oscar, and one can see why. Scott Foundas of Variety, a smart, tough critic, called the movie “an enthralling, gorgeously mounted depiction of the complicated relationship between the post-Enlightenment writer and philosopher Friedrich Schiller and the sisters Charlotte von Lengefeld and Caroline von Beulwitz. Graf has created an unusually intelligent costume drama of bold personalities torn between the stirrings of the heart and the logic of the mind.” We are very pleased to open the film tomorrow at the Royal, Playhouse and Town Center. 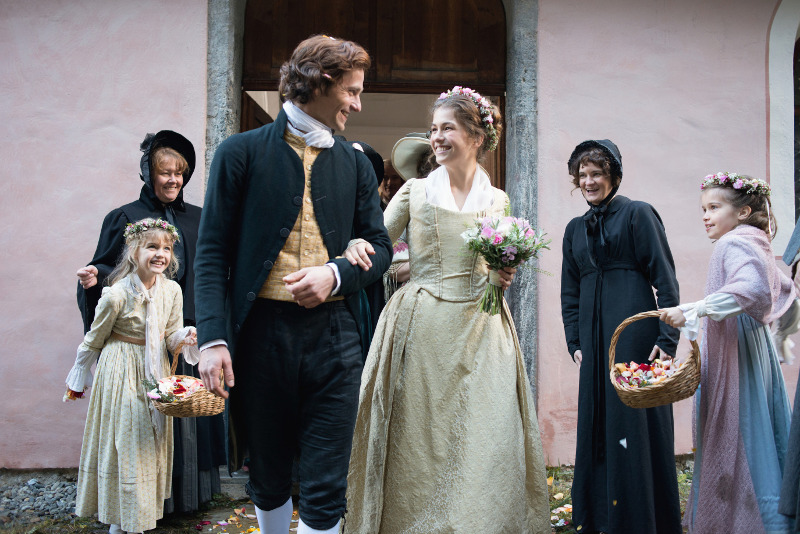