The autobiographical documentary ELENA opened to terrific reviews and big crowds of cinefiles last week in New York. In the Village Voice, Alan Scherstuhl described the film this way: “a pained and gorgeous summoning, Petra Costa’s haunted doc ELENA dances with death, memory, and family, seducing viewers and then breaking their hearts.” In the New York Times, Stephen Holden wrote the film “unfolds like a cinematic dream.” We are excited to open ELENA at the Royal next Friday, June 13. 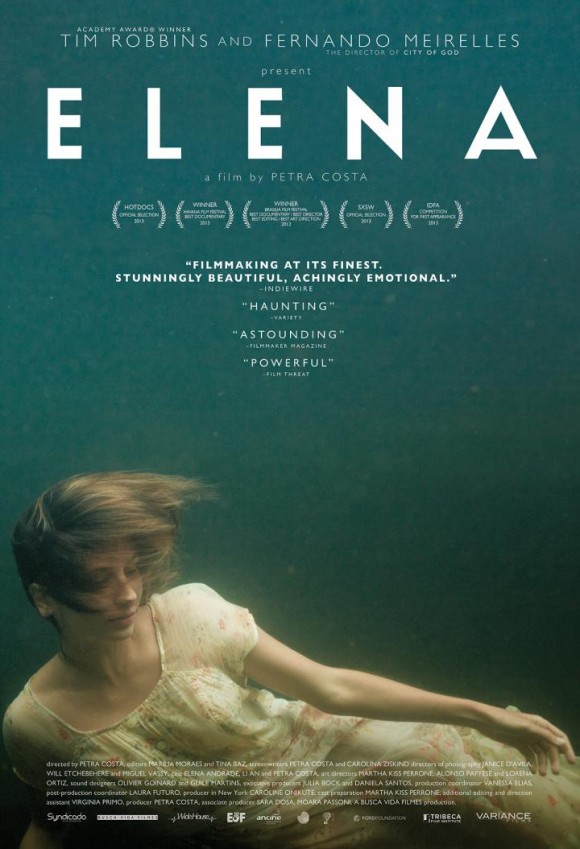