Although we can all agree that watching films at home lacks the je ne sais quoi of a crowded cinema, I’ve found it easier to suspend my home-viewing disbelief while watching documentaries. And while Laemmle Virtual Cinema has had its fair share of success with narrative features, documentaries have consistently been our top performers. Thanks to those of you that share my affection for true-life storytelling, this week’s round of new documentaries should prove no exception to that rule.

We begin with Assassins, concerning two young women accused of murdering the brother of North Korean Dictator Kim Jong Un. The real-list mystery continues with Finding Yingying, an award-winning portrait of a Chinese family’s search for their daughter after she goes missing in the USA.

There’s also Gunda (from Executive Producer Joaquin Phoenix), which intimately chronicles the lives of several farm animals as they’re raised for slaughter. In his memorable Oscar acceptance speech for Joker (a film in which he excelled), Phoenix asked us to show greater compassion to other species, especially those that we eat. Gunda helps us towards that goal by providing a different perspective on animal consciousness.

Next up is The Library That Dolly Built, focusing on Dolly Parton’s achievements in literacy activism (her charitable passion is also evident in her recent donation to Vanderbilt, which helped fund the Moderna vaccine). Music fans will also enjoy A Dog Called Money, delving into the creative process of artist PJ Harvey as she records a new album.

We’re also offering Queer Japan, a kaleidoscopic view of LGBTQ life in contemporary Japan, and The Last Sermon, following two survivors of a suicide bombing as they attempt to learn more about the men who tried to kill them. Last on the documentary train (but certainly not least) is Through the Night, a verité look at the caring folks who operate and attend a 24/7 daycare center, and the way they’ve been impacted by our modern economy – it’s a story that will touch your heart (and hopefully some heads, too).

Since cinephiles can’t live on documentaries alone, we have four new narrative features for you to consume this week as well. There’s the Norwegian underwater-thriller Breaking Surface, the fascinating Iranian drama Yalda, A Night for Forgiveness, the well-reviewed Indian festival-favorite Harami, and the Argentinian comedy The Weasel’s Tale (from Oscar-winning director Juan Jose Campanella). Nothing new in English this week… but here at Laemmle Theatres, we’re still not afraid of subtitles (even when we’re watching from home).

Lastly, I’d be remiss not to wish a happy Hanukkah to those of you who observe the holiday. It was a miracle for the Maccabees that such a small amount of oil lasted for eight long nights, and it’s been a miracle for Laemmle Theatres that your support has lasted for eight long months now (and counting). Just as the Maccabees relied on that light to keep their hopes alive, so too have I relied on your support to keep mine alive as we together await our safe re-openings. 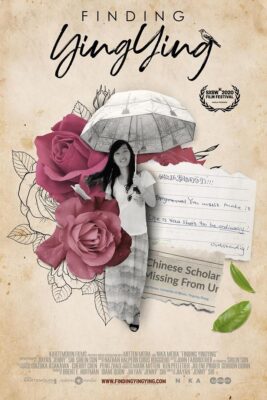 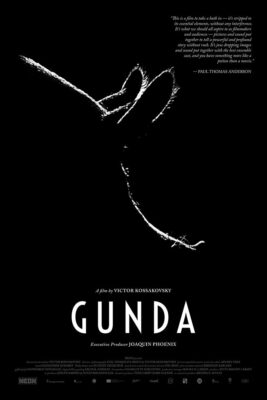 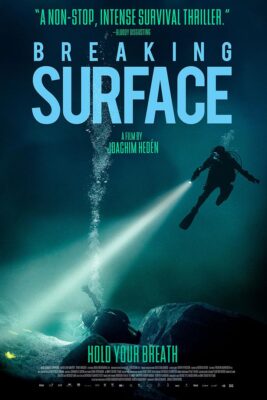 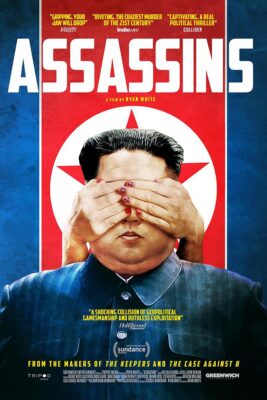 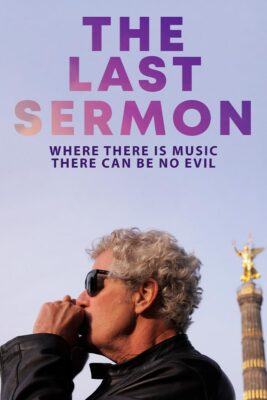 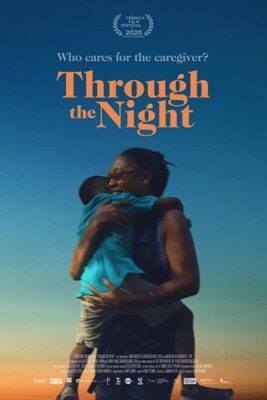 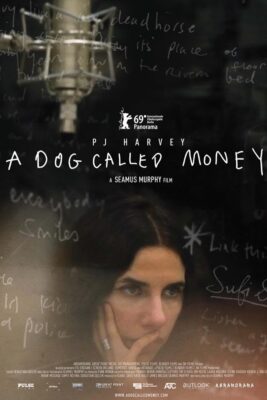 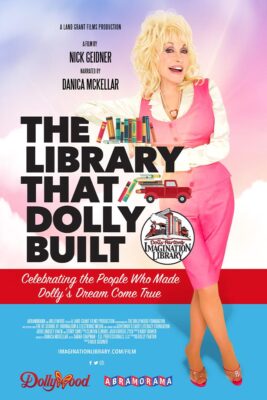 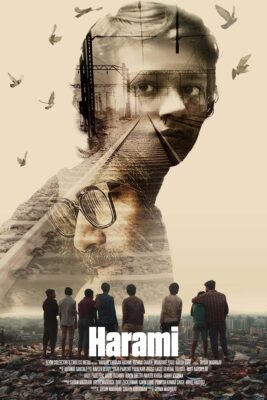 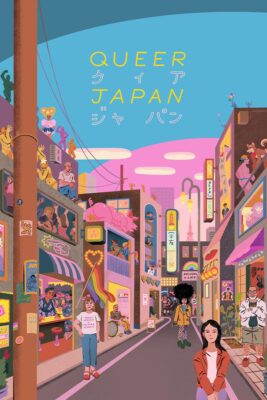 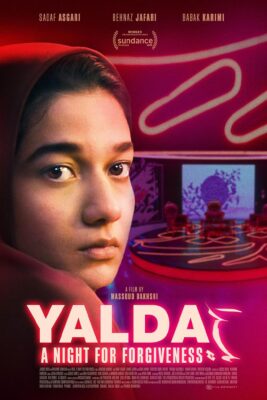 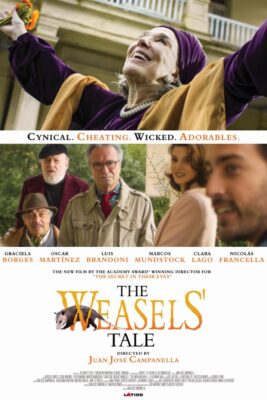