As we enter the third week of CoronaClosure, I again want to thank you for your show of support. You are amazing! If you can, please continue buying Premiere Cards and Gift Cards.

In this email, we are adding four new titles to the LVC program. And Then We Danced is a terrific film from Georgia, perhaps my favorite film that opened in the first part of this year. We are also adding Balloon and The Wild Goose Lake, two well reviewed films that had the misfortune of opening on Friday, March 13, and were not able to play for even a full week in theatres. Finally, we are adding Perfect Nanny, a film that has not opened theatrically in the US, but who’s star, Karin Viard, was nominated for a Cesar Award as Best Actress following the film’s French release in 2019.

These join the films that are already available, which include the Sonia Braga starrer Bacurau, the Oscar-nominated Corpus Cristi, the cult hit Fantastic Fungi, the essential documentary for fans of The Band Once Were Brothers, the critically acclaimed Pause (100% on Rotten Tomatoes), the American Indie comedy Phoenix, Oregon, and the Romanian crime-thriller The Whistlers. Remember, if you watch any of these films via the LVC program, a portion of your payment will support us as we fight to reopen.

We’ll be adding more films on Friday, so stay tuned for another message at the end of this week. 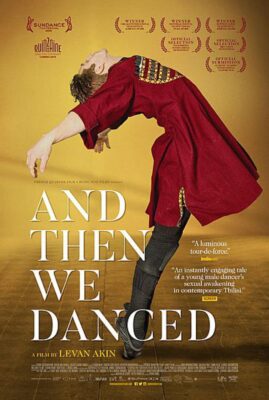 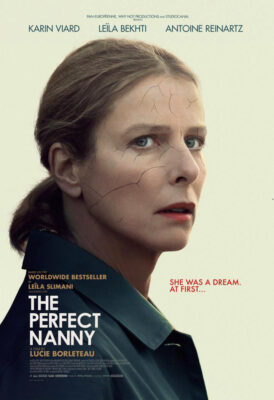 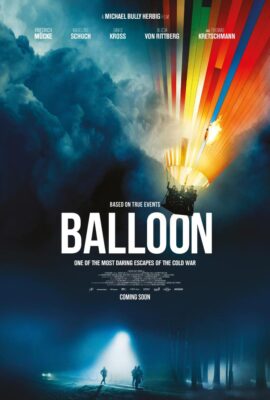 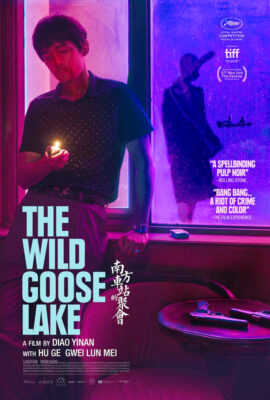 How can I watch these films on my TV? I do not want to watch them on my lap top. I’ve tried to log in on my TV but it’s impossible. There should be an easier way to transfer the app from computer to TV.

Hey Greg I’d like to rent some movies but can’t figure out how to get them on my TV thru my ROKU device. Don’t want to watch them on my laptop. Advice?