Join Laemmle and  Eat|See|Hear for Just Kubrick July at the NoHo 7 in North Hollywood! Every Thursday in July our Throwback Thursday (#TBT) series presents a selection from the catalog of legendary auteur, Stanley Kubrick. Doors open at 7PM, trivia starts at 7:30PM, and films begin at 7:40PM! It all starts Thursday, July 7th with DR. STRANGELOVE. Check out the full schedule below. For tickets and our full #TBT schedule, visit laemmle.com/tbt! 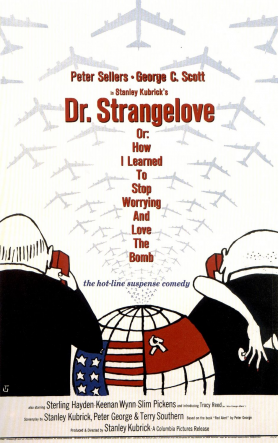 An insane general triggers a path to nuclear holocaust that a war room full of politicians and generals frantically try to stop. Dr. Strangelove or: How I Learned to Stop Worrying and Love the Bomb was nominated for four Academy Awards, including Best Picture, Best Director, Best Actor in a Leading Role, and Best Adapted Screenplay.
Buy Tickets. 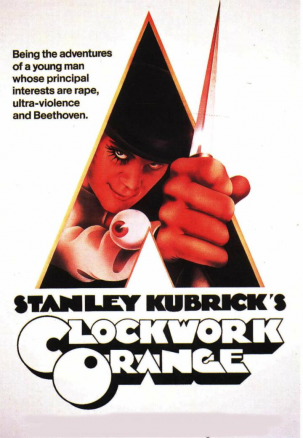 In future Britain, charismatic delinquent Alex DeLarge is jailed and volunteers for an experimental aversion therapy developed by the government in an effort to solve society’s crime problem – but not all goes according to plan. Nominated for Best Picture, Best Adapted Screenplay, Best Director, and Best Film Editing.
Buy Tickets. 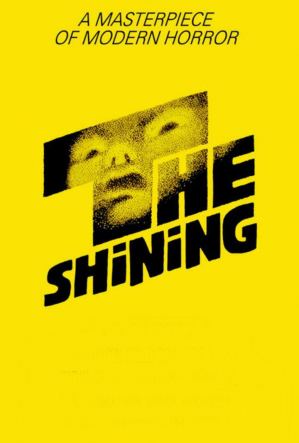 A family heads to an isolated hotel for the winter where an evil spiritual presence influences the father into violence, while his psychic son sees horrific visions of the past and future.
Buy Tickets. 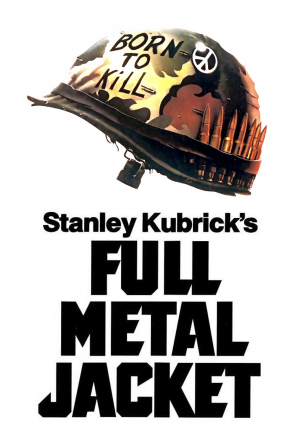 A pragmatic U.S. Marine observes the dehumanizing effects the Vietnam War has on his fellow recruits from their brutal boot camp training to the bloody street fighting in Hue.
Buy Tickets.