Since its 1982 release THE LAST UNICORN has enchanted audiences everywhere with its moving story about a unicorn trying to find and rescue her lost people, and the price she pays for bringing magic back into the world. Considered one of the great fantasies of the last century, the original novel has sold over six million copies in 25 languages, while the film adaptation has sold more than four million home video copies in America in just the last nine years. 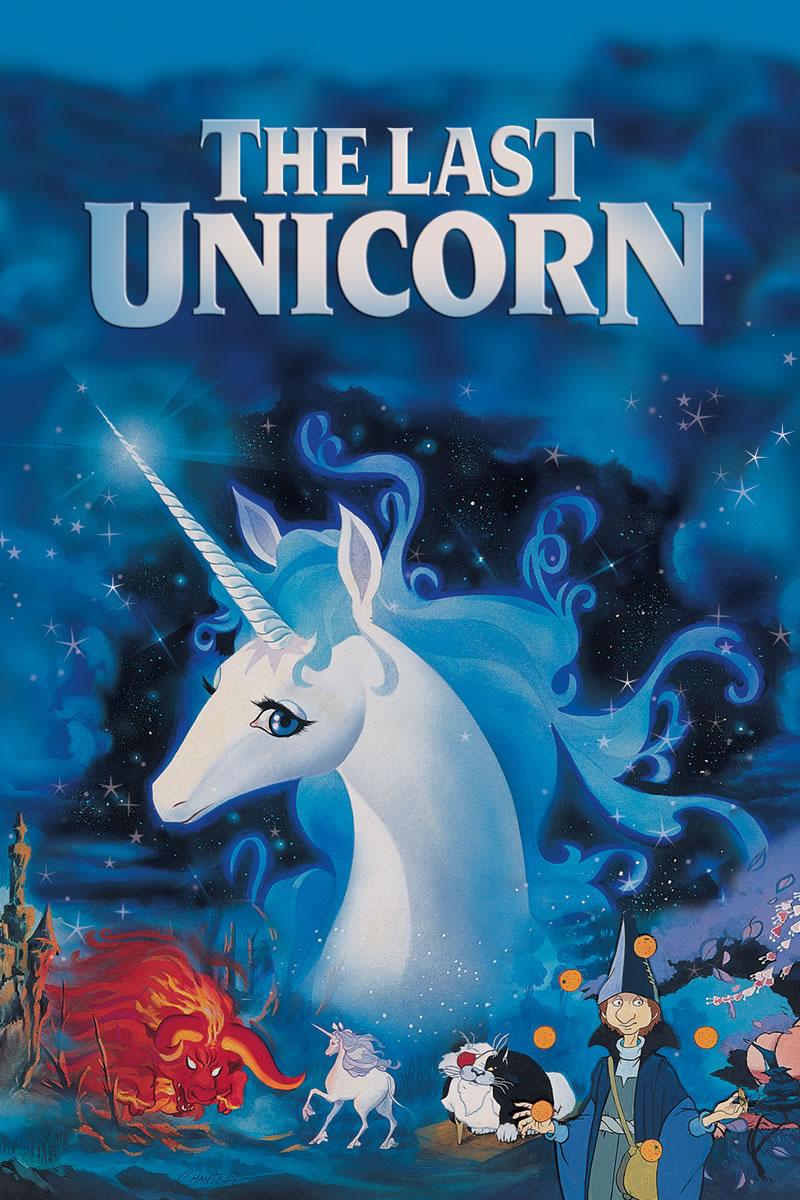