This Monday and Tuesday, April 27 and 28, Laemmle’s Culture Vulture series returns to two of the world’s great museums for MATISSE. Hailed as the most successful exhibition in Tate Modern’s history, you can still catch this once-in-a-lifetime Henri Matisse exhibition on a big screen, featuring exclusive new footage from MoMA New York. 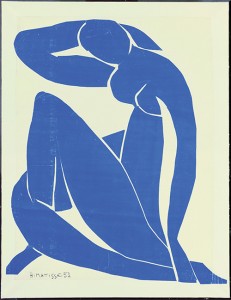 ‘The way the film captured Matisse at work, bringing his artistry to life – including resonant readings from Simon Russell Beale – was genuinely inspiring’ – Apollo Magazine 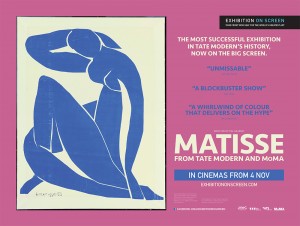