With our Culture Vulture series we want to include more than just live theater, opera and ballet. Hence these three upcoming titles that feature exhibitions: HERMITAGE REVEALED on January 26 and 27; POMPEII on February 16 and 17; and VIKINGS: LIFE & LEGEND on March 9 and 10. Like the other films in this series, each provides vivid access to the pinnacles of world culture, minus the air and hotel fare.

The State Hermitage Museum in St. Petersburg is one of the largest and oldest museums in the world, holding over three million treasures and boasting more curators than any other art institution. To mark the momentous occasion of its 250th anniversary, the museum opened its doors for the filming of HERMITAGE REVEALED – a cinematic event that is a must-see for all fans of art, architecture and the culture and history of Russia.

POMPEII FROM THE BRITISH MUSEUM is the very first cinema event from the museum and will offer an exclusive private view of the British Museum’s blockbuster exhibition Life and Death in Pompeii and Herculaneum. The exhibition focuses on the homes and lives of the inhabitants of the thriving industrial hub of Pompeii and the small seaside town of Herculaneum nearly 2,000 years ago when Mount Vesuvius erupted in 79 AD. Introduced by British Museum Director Neil MacGregor, this fascinating show will take you around the exhibition with insights from renowned experts who will bring these extraordinary objects to life with accompanying music, poetry and eyewitness accounts.

This special British Museum cinema event VIKINGS: LIFE & LEGEND offers an exclusive private view of the BP exhibition Vikings: life and legend – the first exhibition about the Vikings at the museum for 30 years. Introduced by British Museum Director Neil MacGregor and presented by the celebrated broadcasting historians Michael Wood and Bettany Hughes, the exhibition is brought to life by curator Gareth Williams, alongside experts on Viking ships and swords, burial and beliefs, language and legacy. With demonstrations, stunning close-up photography of the Viking objects in the exhibition and a torch-lit burial staged in the grounds of the museum, Vikings from the British Museum is a reminder of how the Vikings have shaped modern lives across four continents including North America. 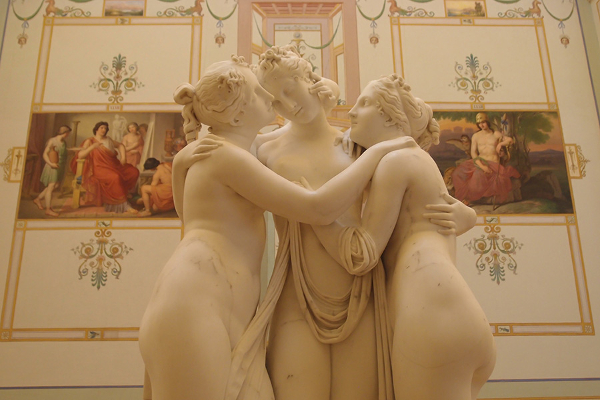