Happy New Years! I hope you’ve all had a joyous holiday season so far. Looking back, it’s certainly been a rough year for the world (and for the movie theater industry), but that doesn’t mean great films haven’t continued to be produced throughout. I’d like to thank our film distribution partners for continuing to provide such excellent content over the past nine months, and I look forward to more properly showcasing these films at a later date – in our largest auditoriums, where they belong, with live, safe, public audiences.

Until then, I’m wholeheartedly grateful for our customer support of Laemmle Virtual Cinema since we launched in October. The response has been truly overwhelming, and we hope that with your feedback we’ll continue to improve the functionality and ease of access on the new site as we test and add new features. The vaccine may be imminent, but our virtual offerings will remain for those who prefer the at-home experience, even after we reopen.

Now for the fun part – the winner of this year’s inaugural Favorite Virtual Movie survey is the documentary John Lewis: Good Trouble, by filmmaker Dawn Porter. Congressman Lewis may have left us this year, but the spirit of activism and civic responsibility that he embodied lives on. The contents of the film as well as the timing of its release in relation to this summer’s racial reckonings left me not only sorrowful, but also perhaps more importantly hopeful, which I think makes it a fitting symbol as we look ahead to 2021.

You can access a more detailed report of the survey results by clicking here, and you may have already seen our top-10 countdown on social media. For those of you who missed it, they are: (10) Miss Juneteenth – (9) Jimmy Carter: Rock & Roll President – (8) The Booksellers – (7) Fantastic Fungi – (6) The Donut King – (5) Bacurau – (4) And Then We Danced – (3) Ella Fitzgerald: Just One of Those Things – (2) Driveways. Some of my personal favorites that missed the top-10 cut, but are still available on our platform and deserving of an honorable mention, include Another Round, 76 Days, and Assassins.

There’s also a new lineup of virtual releases to begin 2021, starting with the musical Stand, adapted from the labor-themed musical Strike. There’s also the war-thriller Shadow in the Cloud, starring Chloe Grace Moretz in a stellar turn as an airborne action hero. Next up is the indie drama Donna: Stronger than Pretty, as well as the intimate short film Caregiver: a Love Story. Lastly, we’ve brought back two popular documentaries from earlier in the year that you may have missed: the investigative historical analysis Coup 53, and Frederick Wiseman’s prolific City Hall. 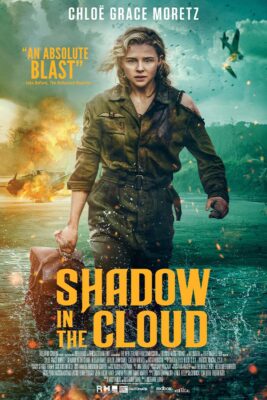 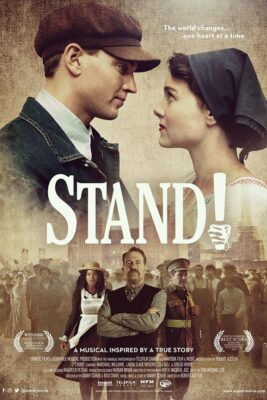 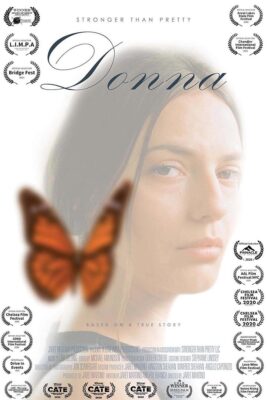 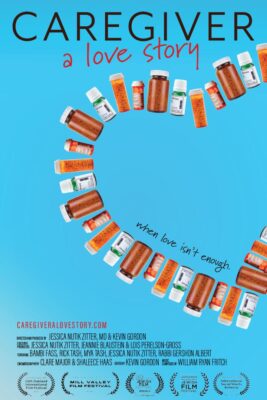