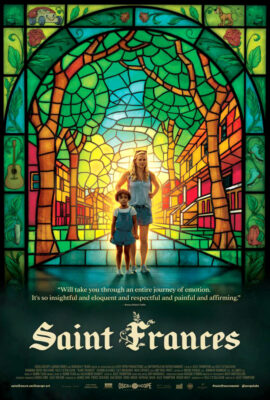 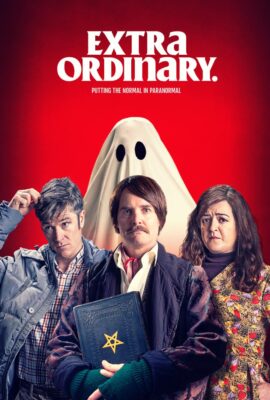 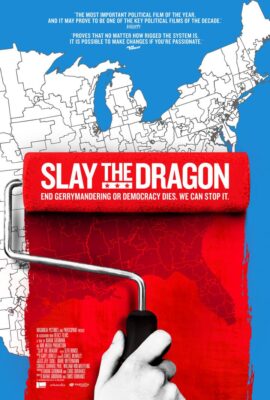 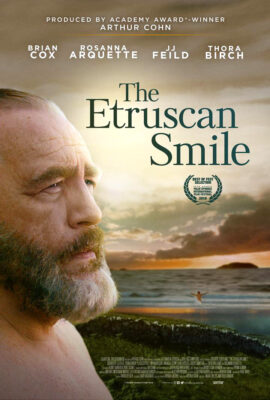 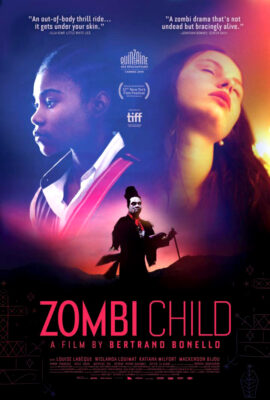 I LOVE that you are doing this! However, I bought and tried to watch Bacarau the other night, and it kept freezing. I put it on the lowest quality level, even, to see if that made a difference, but no. After 20 frustrating minutes, I just turned it off. Are others having similar issues? How do I insure that this won’t happen again? I really want to watch the movies! Thanks, Dawn.